RICHMOND, Va. -- Richmond Police have responded to the area of Mass Flow Barber Shop for a shooting.

A Richmond Police Department spokesperson said officers were looking for suspects at this time. 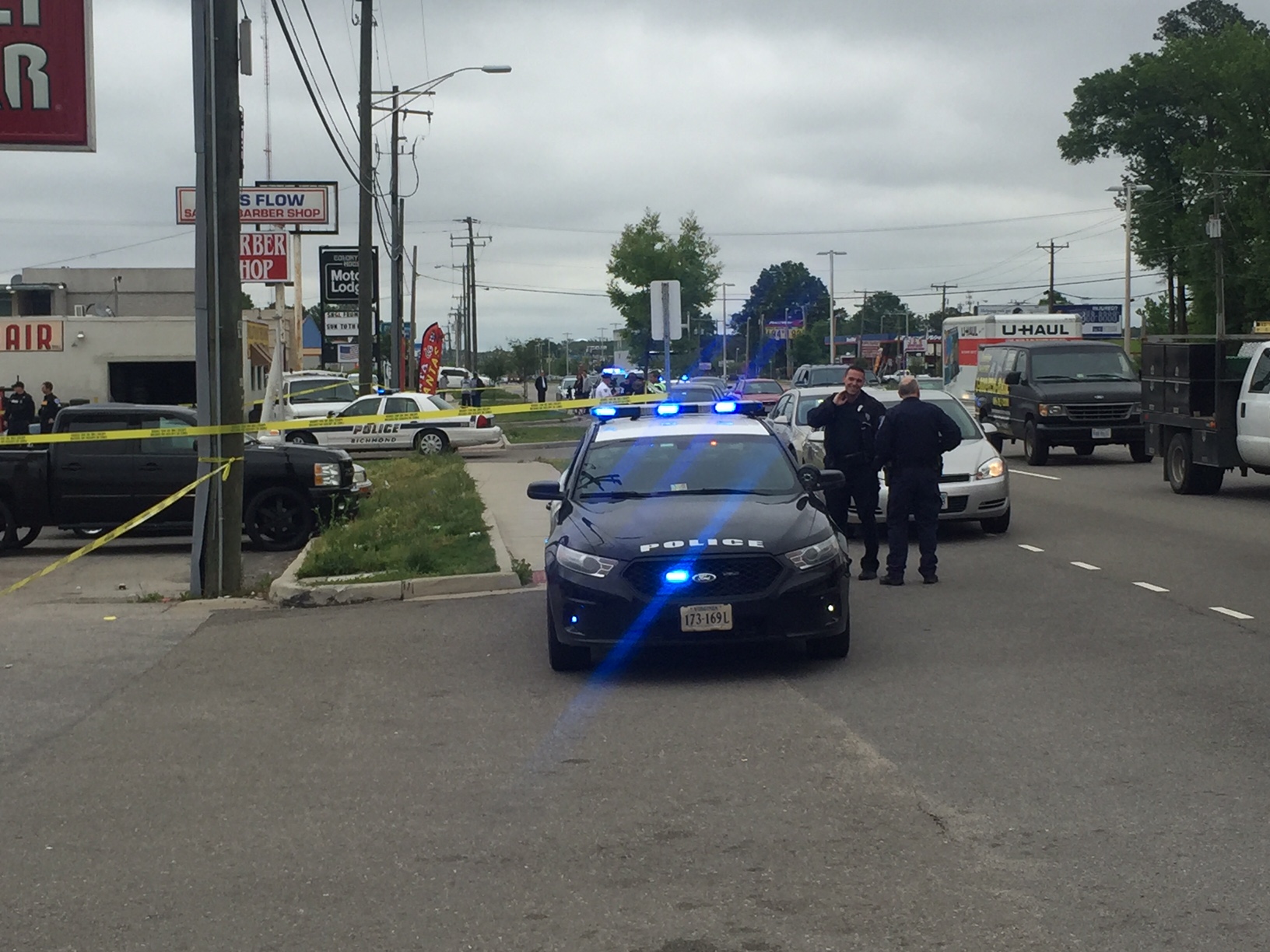 The person was shot outside the barber shop, in the parking lot.

Mass Flow is located at 6510 Midlothian Turnpike, near Carnation Street, in South Richmond.

People who work near the barber shop reported seeing police and firetrucks in the area.

Police also said that a dark-colored sedan was seen speeding away from the barbershop and they are examining surveillance footage for any clues.

This is a developing story. Anyone with additional information can submit a news tip or photo here.