WOODBRIDGE, Va. — It has been 10 days since anyone has seen Lizeth Yadira Lopez. The 36-year-old woman was reported as missing and endangered by family last week.

“After her vehicle was located near her place of employment in Woodbridge on April 20, the case was turned over to Prince William County Police. During the investigation, detectives learned that Ms. Lopez exited the CVS store located on Touchtone Cir around 9:00PM on April 17,” a Prince William Police spokesperson said. 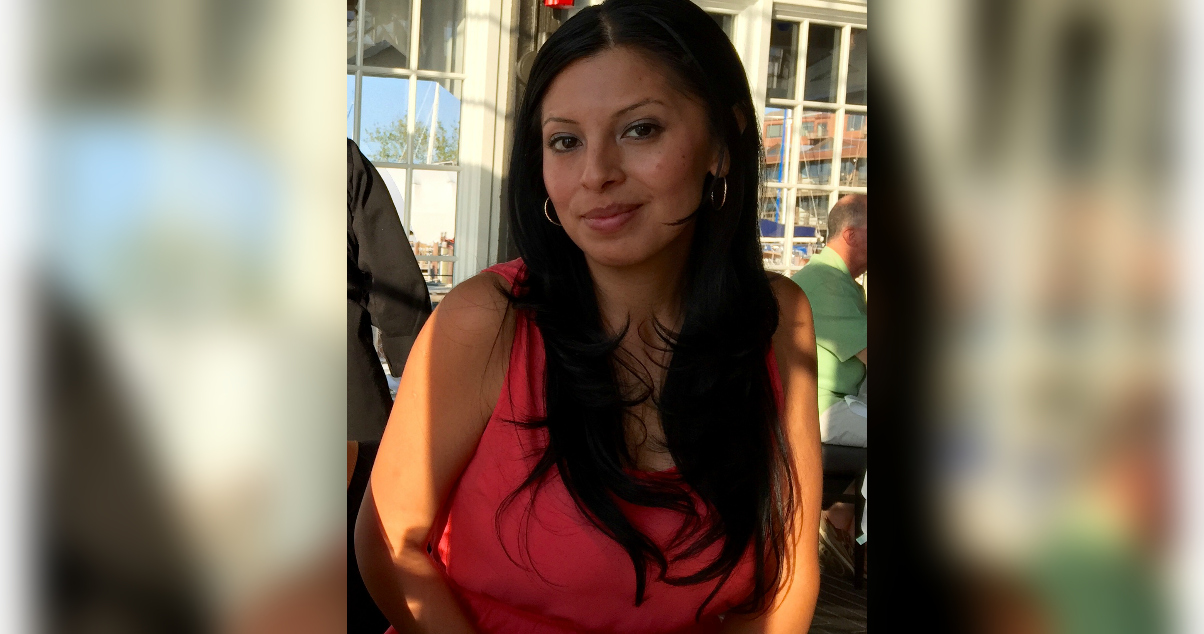 Lopez, according to her Facebook page, attended VCU, however a university spokesman said there was no one with that name in the system.

Anyone with information about Lopez was asked to call Prince William County Police at 703-792-6500.