CHESTERFIELD COUNTY, Va. — The clean-up process has begun after a chemical leak occurred at 2:18 p.m. Tuesday, inside the DuPont Spruance facility in Chesterfield.

The material that leaked was hazardous, according to Chesterfield Fire and EMS spokesman Lt. Jason Elmore, but the leak had been contained. It dissipated before leaving the plant.

The amount released was such that it is not considered a reportable incident to environmental regulators. 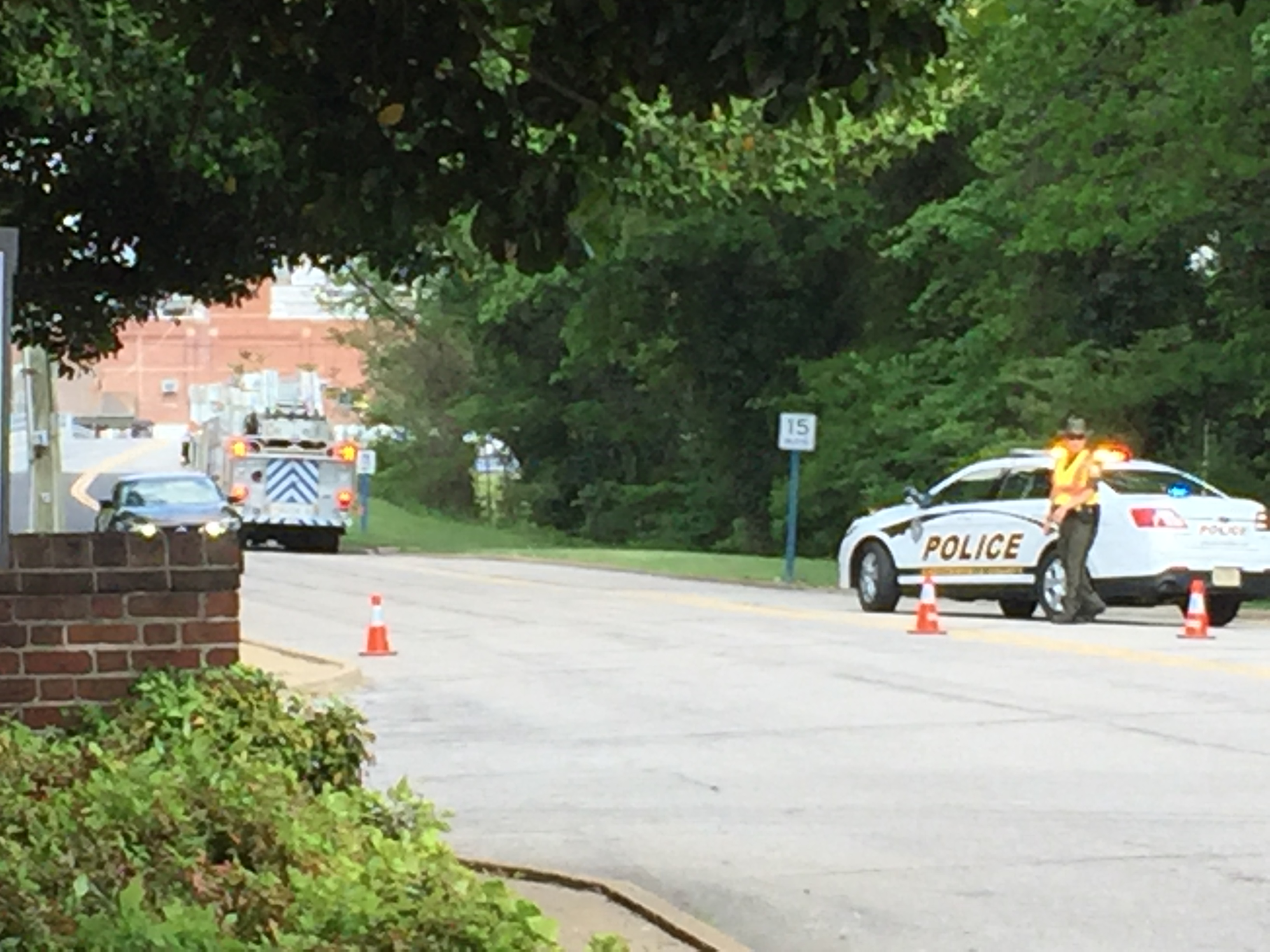 There were no injuries inside the plant, located at 5200 DuPont Site Road. The incident was under control by 3 p.m., according to officials.

Elmore said a second alarm was called for to bring more personnel to the scene.

The cause of the leak remains under investigation.

Anyone with additional information about the DuPont situation can submit a news tip here.