MIAMI — The University of Virginia baseball team bus was involved in an accident Thursday evening in Miami on their way to this weekend’s series with the Miami Hurricanes.

The accident happened on US Route 1 just after 6 p.m., when the team’s bus driver suffered a medical emergency while driving the team. 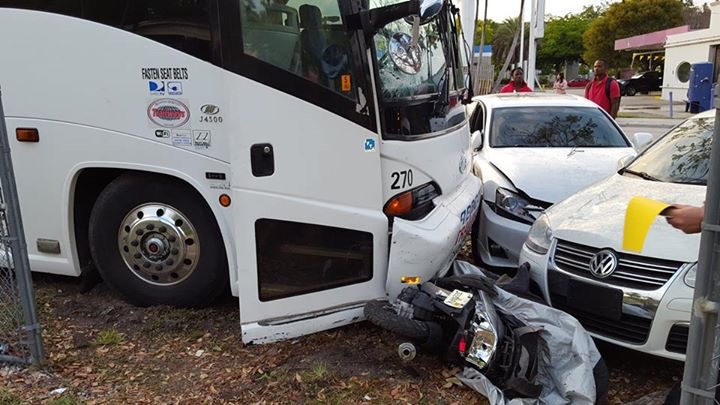 Virginia officials said members of the coaching staff jumped in to gain control of the bus as the accident happened.

Once stopped, coaches administered CPR to the driver until paramedics arrived. The driver is currently in a local hospital in serious condition.

No members of the team and coaching staff was injured during the crash.

Go Beyond the Roster