After the vigil inside the church, a large circle formed with candles in hand to pray for the safe return of Mittendorff, who last had contact with her family on Wednesday, April 13.

The 31-year-old was reported missing to Virginia State Police on Friday April 15. Her car, a 2009 Mini Cooper, was found abandoned in Shenandoah National Park on Saturday night.

“We need to find her. We need to bring her home safe,” said Smith.

She said she has spoken with Mittendorff’s husband Steven, who is a Sergeant with Virginia State Police.

“He’s hurting right now,” Smith said. “He’s sad. He is a wonderful, wonderful man. He’s a wonderful police officer and he wants to help in all he can but he’s in a bad situation. He’s the spouse. He needs to let the investigators do their work.”

The search for Mittendorff continued Monday as around 100 federal, state and volunteer search and rescue teams focused in the region of White Oak Canyon Trail where her vehicle was discovered.

A Facebook page called Find Nicole has been started to aid in the search of Mittendorff. 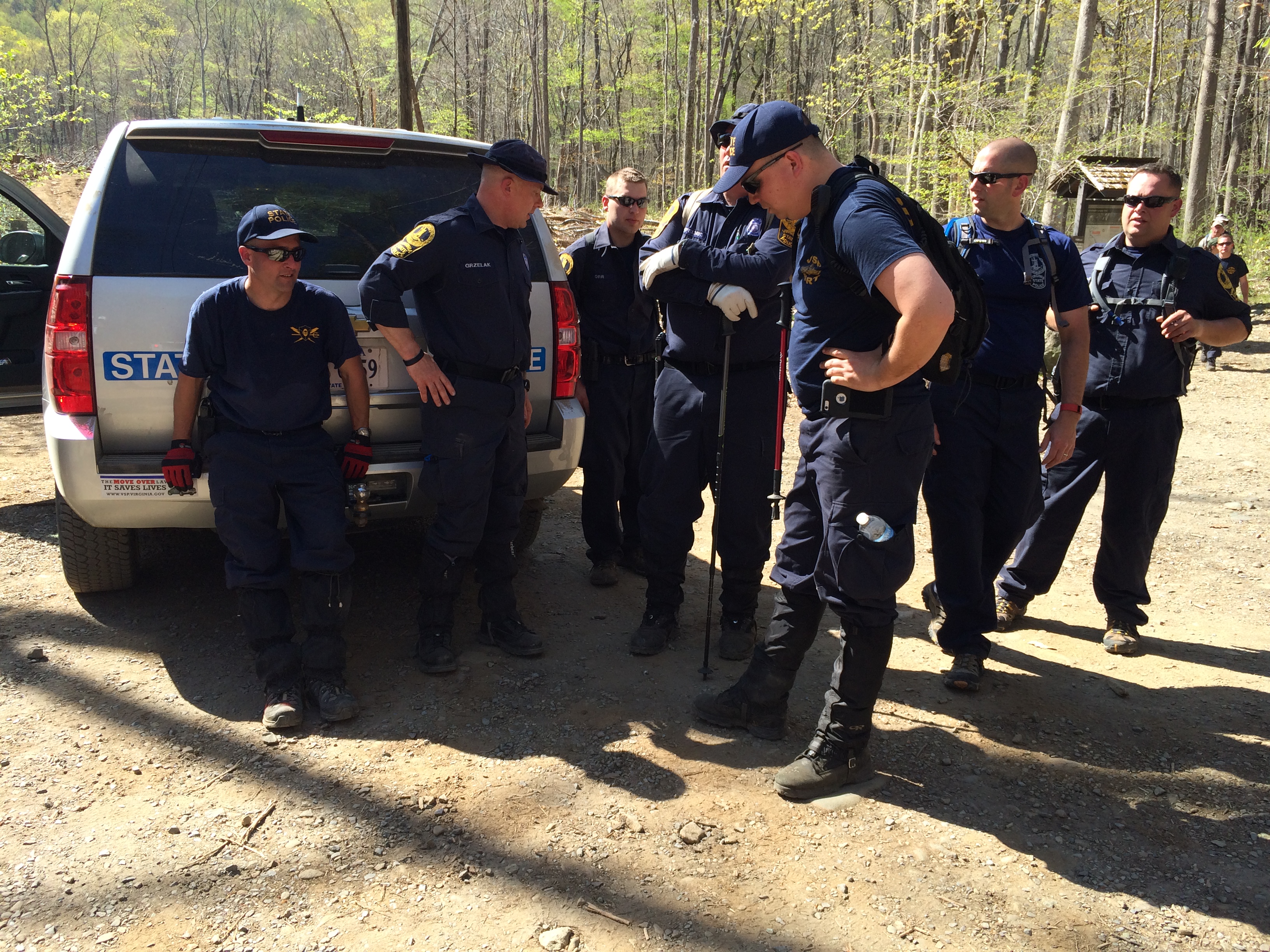 Virginia State Police said there is still no evidence to indicate anything suspicious about Mittendorff’s disappearance at this time.

Mittendorff is described as a white female with blond hair and green eyes. She is 5 feet 6 inches tall and weighs approximately 125 pounds.

Anyone with information concerning her whereabouts or who may have seen her in the National Park is asked to please call State Police at 703-803-0026 or #77 on a cell phone or 911 or email at questions@vsp.virginia.gov.