CHESTERFIELD COUNTY, Va. – Crews have extinguished a brushfire that broke out deep in the woods of Chesterfield County Sunday.

“It’s definitely burning,” said one woman. “It’s picked up more since I’ve been here, since I drove by here.  You can tell.”

Fred Thwreatt said seeing smoke billowing behind his home was a strange start to the day.

“Well, I was in bed and I heard the helicopter and it sounded like it circled the house a couple of times,” Thwreatt said.

Fire officials used a medevac plane and helicopters to locate the blaze and getting close to the fire was a challenge since it started so deep in the woods without a clear access point.

Hand crews and a bulldozer were used to contain the fire before it could spread.

Officials said the fire burned five acres of the forest, but that no structures or people were in danger.

The cause of the fire, was marked under control as of 1 p.m., remains under investigation.

The statewide 4 p.m. burn ban remains in effect because of dry conditions. That means you can burn between 4 p.m. and midnight as long as the fire is at least 300 feet away from woods or dry grass. Your fire must also be attended at all times.

WTVR CBS 6 Meteorologist Mike Stone reports March was an extremely dry month, falling three inches short of normal.  April thus far has only produced an inch of rain, and with the next chance of rain waiting until Friday, April’s rainfall deficit will surpass one inch. 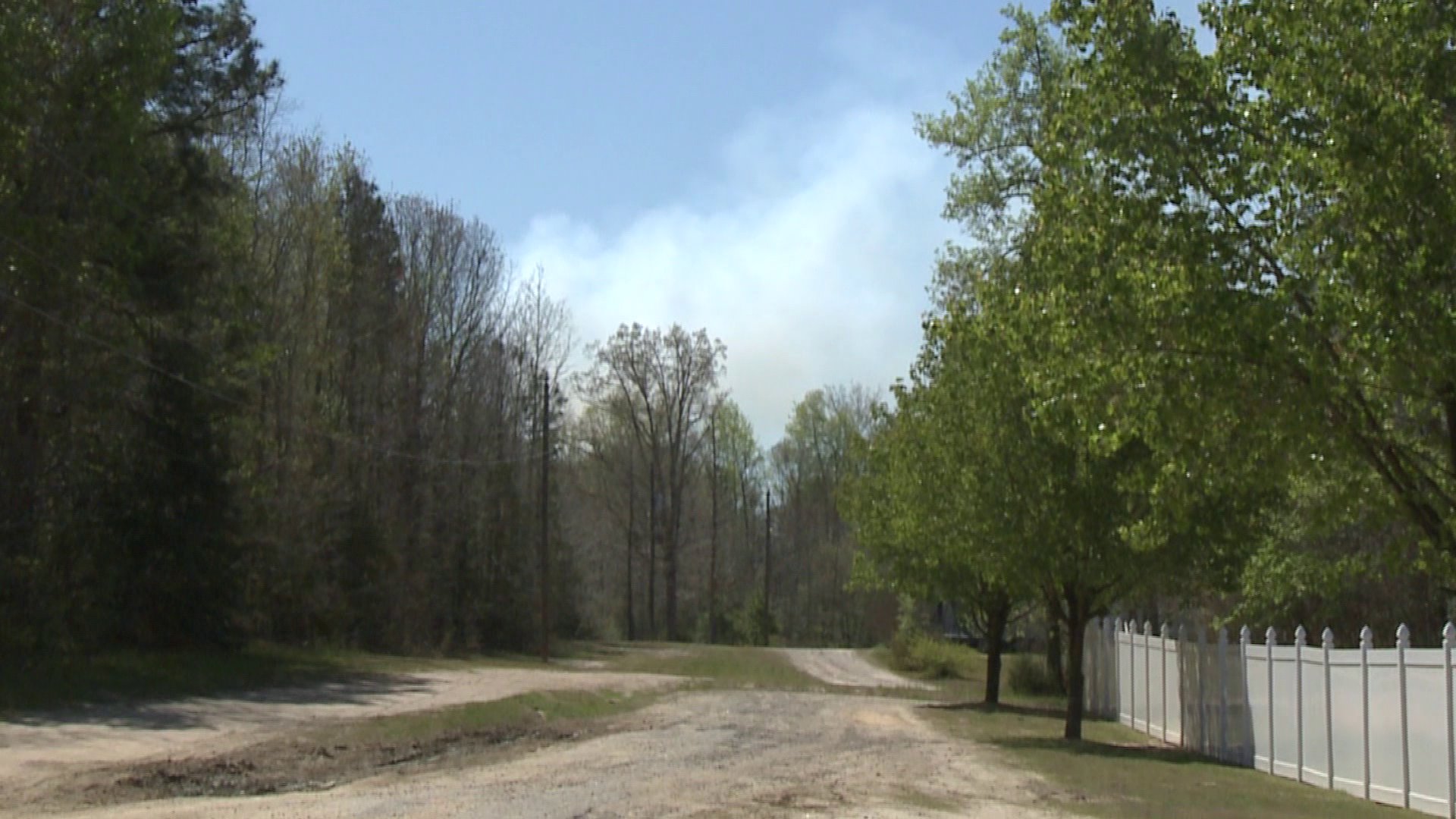