CAROLINE COUNTY, Va. -- Officials located the bodies of a young boy and his grandfather who disappeared after they went fishing on a pond on their property in Caroline County Saturday afternoon.

Family members said the pair had gone fishing around 2 p.m. When Clark's wife called to check on her husband at 2:30 p.m., there was no response. She didn't think anything was wrong at the time. When she hadn't heard from them later that afternoon, she went down to the pond around 5 p.m. and discovered the capsized jon boat. 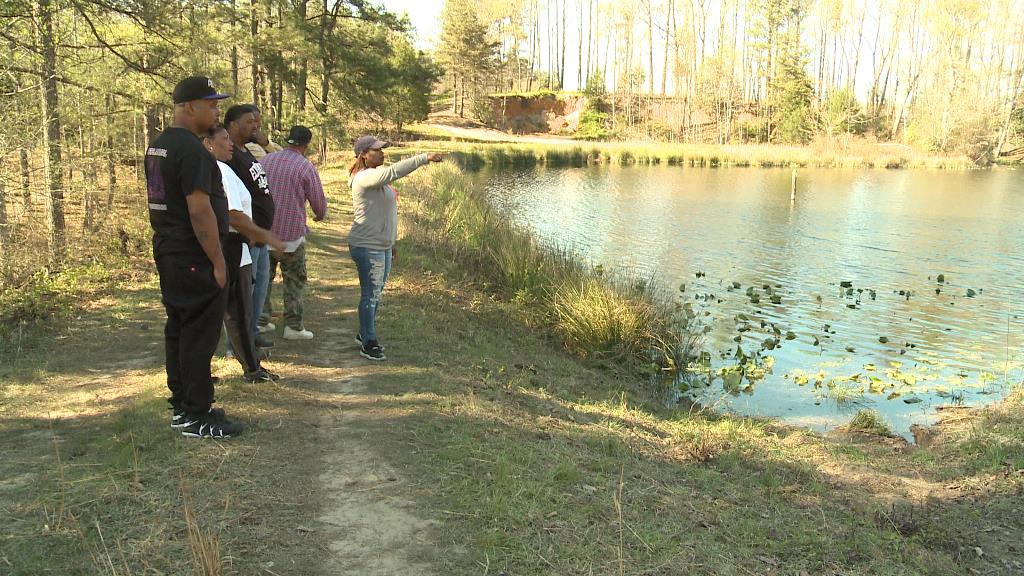 "My uncle always said he lived the life. That's what he told us that Thursday. I done lived my life. So he put the rest of his life in his grandson," Clark’s nephew, James Jeter, said.

Jeter remembered Saturday afternoon as just a normal day for his family.

"From what we gathered, Pop-Pop wanted to take him fishing, he bought a new fishing pole and they came down to the pond," Jeter said. "My aunt, she came looking for them because he'll have him back by then and they never came back."

While Jeter and his family are left with the memories of Jalen and Boone, they ask for the community's thoughts and prayers.

Jeter has a message for parents with kids.

"If you got kids, just cherish them like he did. He loved all the kids. Just put you kids first," Jeter said. "If you have kids at home, go home tonight and hug them and tell them how much you love them because tomorrow ain't promised for nobody."

Both of the victims have been transported to medical examiner's office to determine the causes of their deaths.