HANOVER COUNTY, Va. -- The ATF is offering a $25,000 reward for information that leads to the arrest of the two men who two broke into the Hopkins Gun and Tackle Shop on Mechanicsville Turnpike for a second time Friday night.

Surveillance photos show them breaking into the store a few minutes before midnight. Officials said they got away with 30 guns.

Investigators think the same men broke in March and have struck at several other shops in Central Virginia.

Here's a breakdown of the crimes: 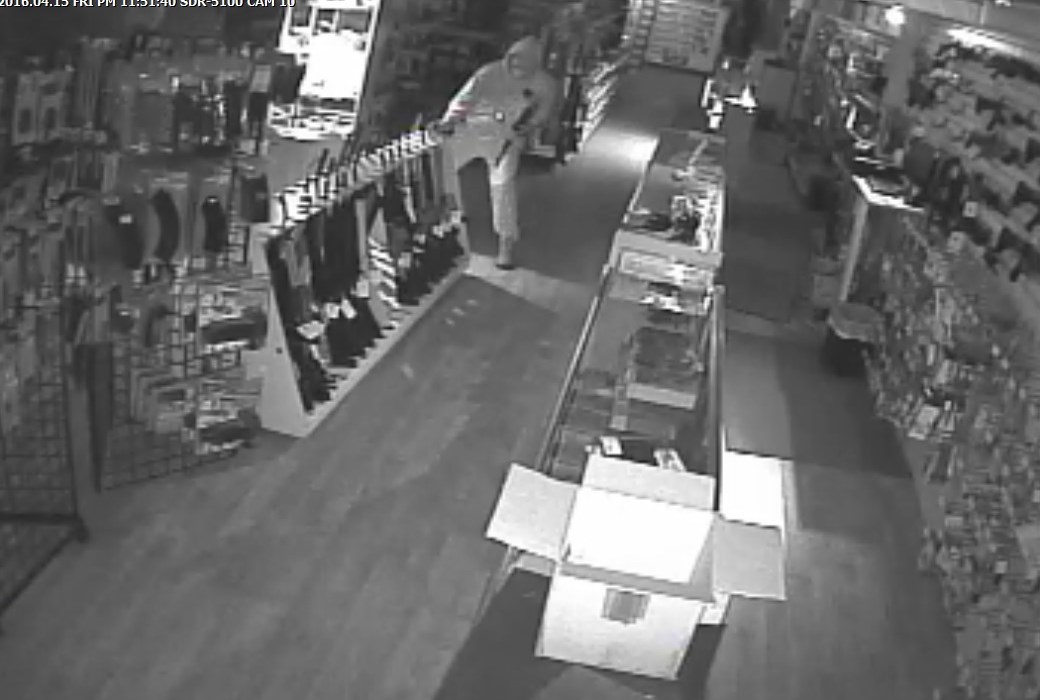