CHESTERFIELD COUNTY, Va. — A 17-year-old boy was rushed to VCU Medical Center with life-threatening injuries after he was hit by a SUV near the 3800 block of Meadowdale Boulevard Wednesday afternoon.

Police said the teenager was struck while trying to cross Meadowdale Boulevard and Dalebrook Drive. The driver of the SUV did stop at the scene. 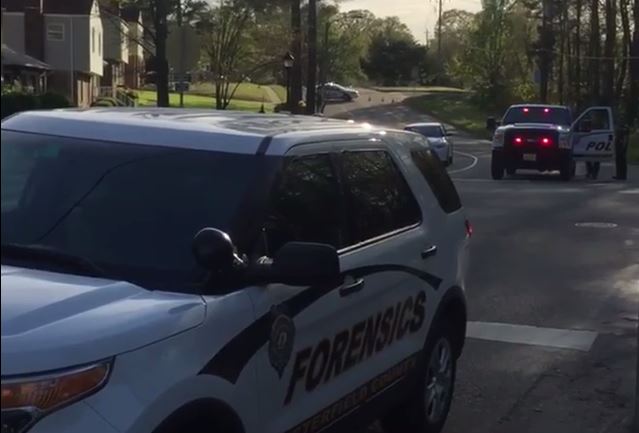 People who live off Meadowdale Boulevard said unfortunately, they knew this day was coming.

“There’s a lot of foot traffic back and forth, children riding bikes, people getting off Chippenham and flying down Dalebrook,” said Ronald Champion, who lives nearby.

Witnesses said it the impact knocked the teen more than 15 feet into the air. A woman on scene said the teen’s friend saw the accident happen and he told her that he can’t shake the traumatic image.

“I’m sorry to hear this and I pray for the child and the person that hit him, just sad,” Champion said.

Champion said it’s a good time to remind drivers to slow down.

“Summer approaching, there’s going to be a lot of children out here,” he said.

Virginia State Police is assisting with the investigation and was on the scene along with a crash team. Hokie Court to Dalebrook Dr. was shut down, but has since been re-opened.

As of 10:45 Wednesday night, no charges have been filed in the accident.