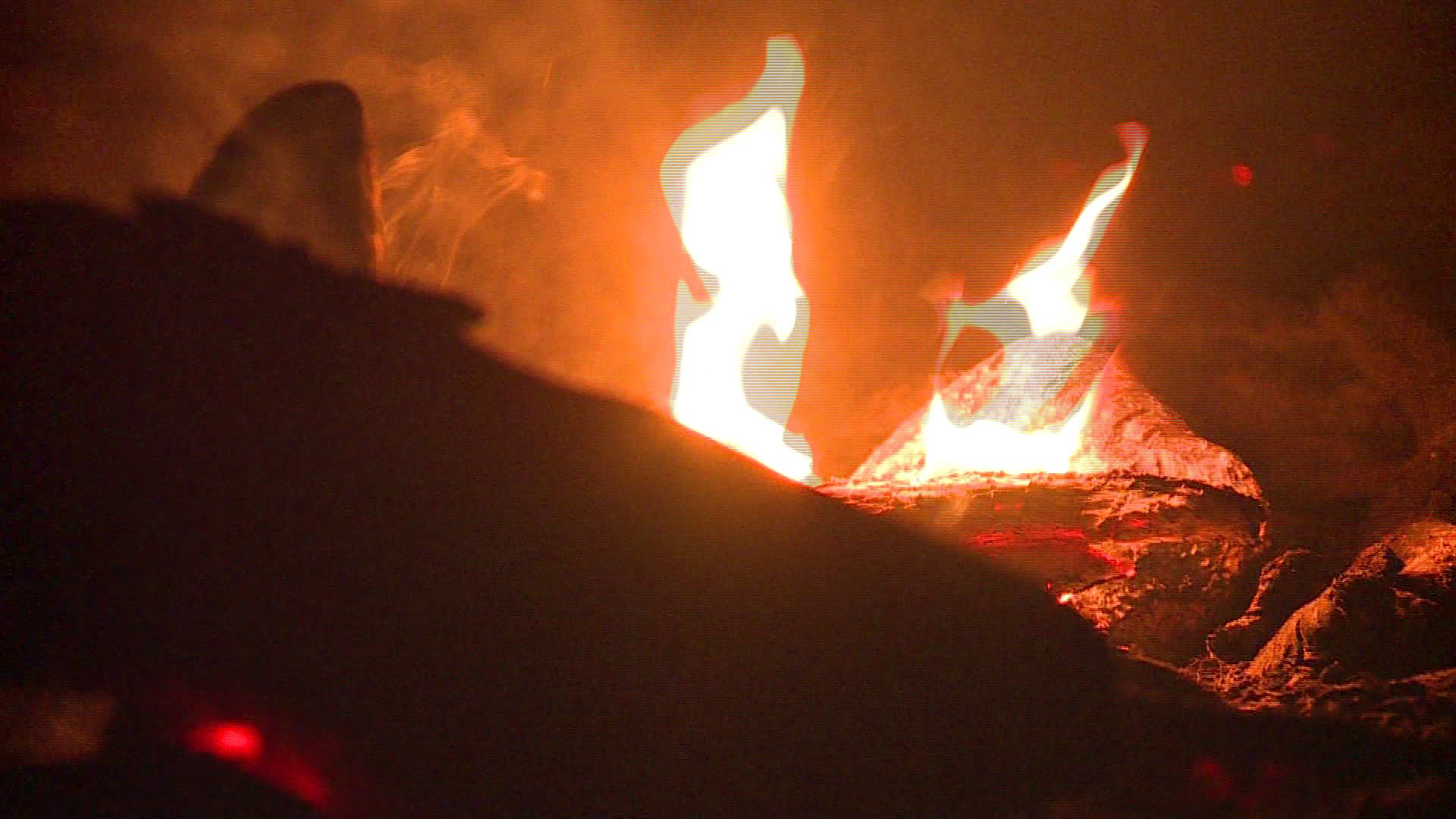 Fire crews said the blaze started around 3 p.m. and was marked under control by 9 p.m.

“It faced us with a lot of struggles this afternoon, it kept changing directions with gust up to 30 to 40 mph, so as soon as we started to get a small knock down out of it that wind picked back up and we started to lose it again,” Brian Wholaver with the Henrico County Fire said. “But Mother Nature is helping us at this point in time.”

No one was injured and no structures were damaged.

There has been no word yet on what sparked the blaze.

Crews were cleared from the scene around 9:30 p.m.

A burn ban remains in place in Virginia prohibiting any outside fires before 4 p.m. within 300-feet of woodland, brush land or fields containing dry grass.

Folks who break the law could be subject to a $500 fine and be liable for any damage costs.

The ban will remain in place until April 30.