RVA Fireworks on the James canceled for 2016

RICHMOND, Va. -- Officials say the popular RVA Fireworks on the James event has been canceled this year after two major sponsors pulled their support.

Venture Richmond Deputy Director Lisa Sims said the organization was grateful for the support from Dominion and WestRock over the past five years.

"This year they have chosen to focus on their support for many other community events," Sims said. "We have enjoyed producing this event for them and appreciate their support."

Fireworks on the James was billed as the state’s largest fireworks display. Last year the display was put on by the Grucci’s of New York and could be seen from surrounding the areas of Oregon Hill, Manchester, and Chimborazo Park.

Last year's display, which lasted for about 25 minutes, was delayed by approaching rain. You can watch a replay of the 2015 show, captured from the WTVR CBS 6 SkyTracker cam atop the Dominion Building, in the video player at the top of this page. 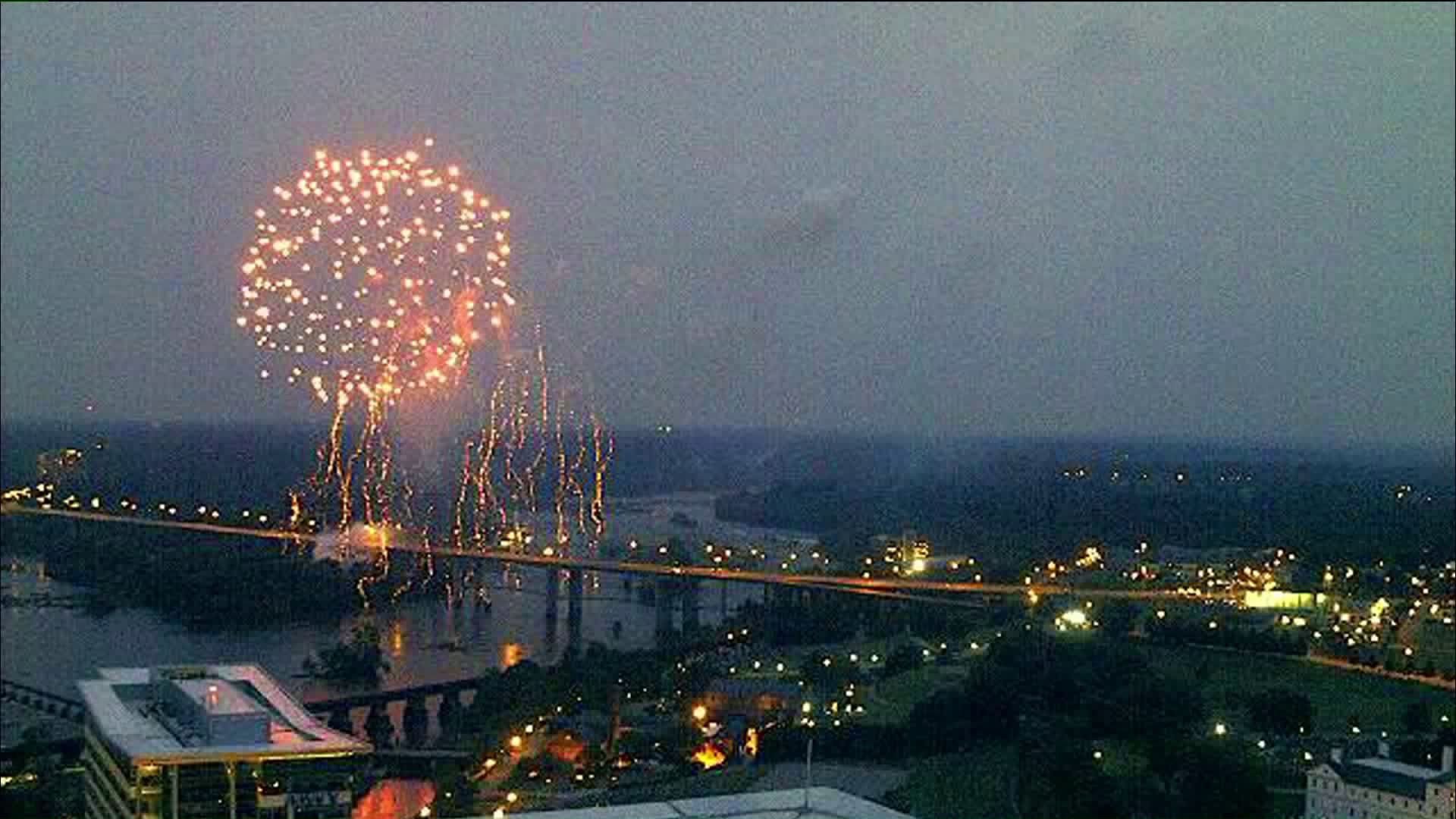