Fire officials said they received several call at 4:54 p.m. for a house fire at the residence. When crews arrived at 4:57 they found smoke and flames shooting from the home.

Firefighters were met with high heat conditions as they began working to bring the fire under control and search for victims. 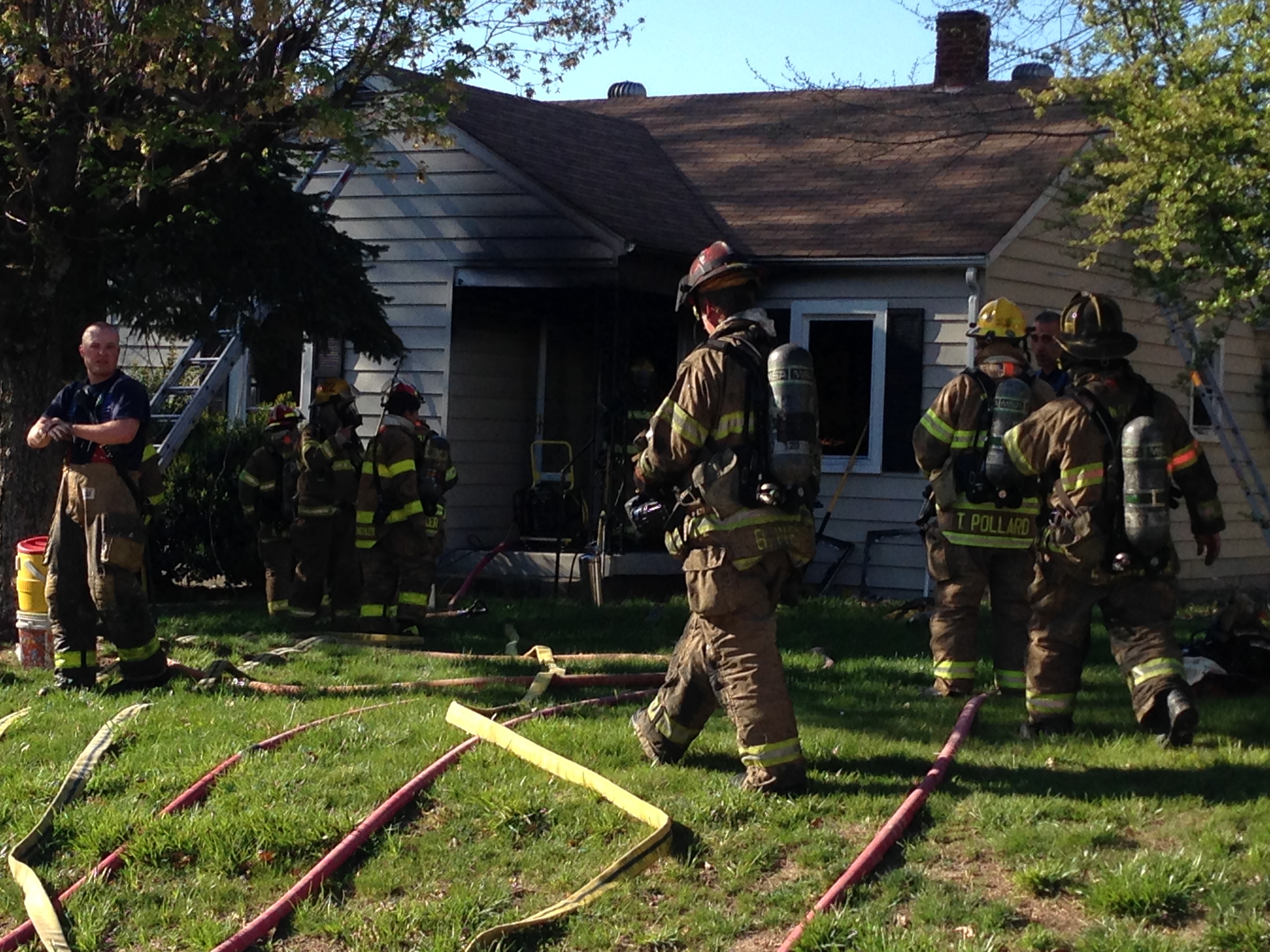 No victims or pets were found in the home, and the fire was under control at 5:16 p.m.

The adult resident of the home has been displaced, along with their two pets. The resident has not requested any assistance from outside agencies.

The cause of the fire is currently under investigation by the Fire Marshal’s Office.