RICHMOND, Va. — Police at Virginia Commonwealth University say they have arrested the suspect wanted for peeping into a students windows off campus.

Fields was charged with seven counts of peeping in connection to recent incidents in the lower Fan.

After posting surveillance photos on the VCU Police Facebook page, officials said the department received numerous tips and Fields was identified. Those photos were captured outside one female student’s apartment in the Fan on March 10 and 17.

The seven charges stem from peeping Tom incidents reported by VCU students living off-campus. Additionally, detectives were able to connect him to five other incidents at the same apartment building.

Fields was transported to the Richmond City Justice Center Thursday.

“VCU Police thanks the public and the media for sharing photos of the suspect and for submitting tips,” reads the updated post on the department’s Facebook page. “We also thank the Chesterfield County Police Department for assisting with the apprehension of Fields at his home. #DontTryUs” 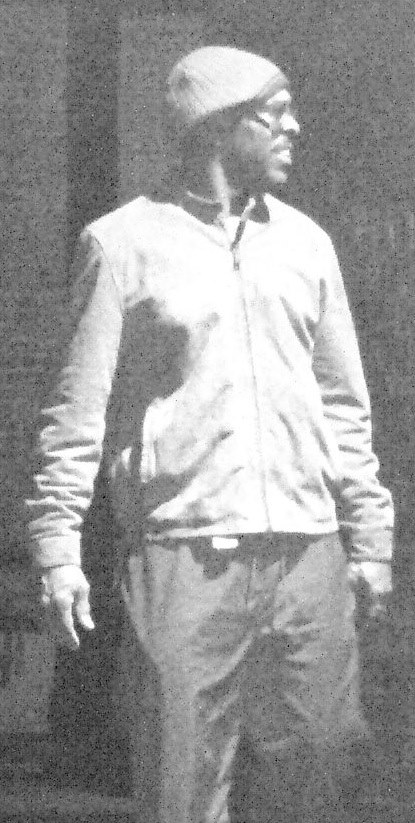