LOUISA COUNTY, Va. – Investigators are searching for clues after a man was shot to death during a home invasion in Louisa County.

They spotted the home’s side door had been kicked in before they found the body of 43-year-old Kevin Robinson in a back bedroom on the floor between the bed and the wall.

The family members told investigators they initially thought Robinson had suffered a heart attack, so they called 911.  While rescue crews were on the way, dispatchers advised the caller to start CPR.

“Family members were shocked to the point they were not able to give CPR,” Lowe said.

Rescue crews discovered Robinson had been shot multiple times. He was pronounced dead at the scene.

Lowe told WTVR CBS 6 senior reporter Wayne Covil the shootout happened between a hallway and the bedroom where Robinson’s body was found. He said the victim fired back at his attacker or attackers.

Additionally, Lowe said deputies have not determine an exact timeline, but said the crime happened sometime over the past 24 to 72 hours.

Investigators said robbery does not appear to be a motive, but that they do think the victim was targeted and do not believe the crime was random.

Robinson’s body was transported to the Medical Examiner's office in Richmond Thursday morning.

As of Thursday afternoon, crews were still processing the scene.

Stay with WTVR.com and CBS 6 News for updates on this developing story.  If you have information to add to this story, submit a tip here. 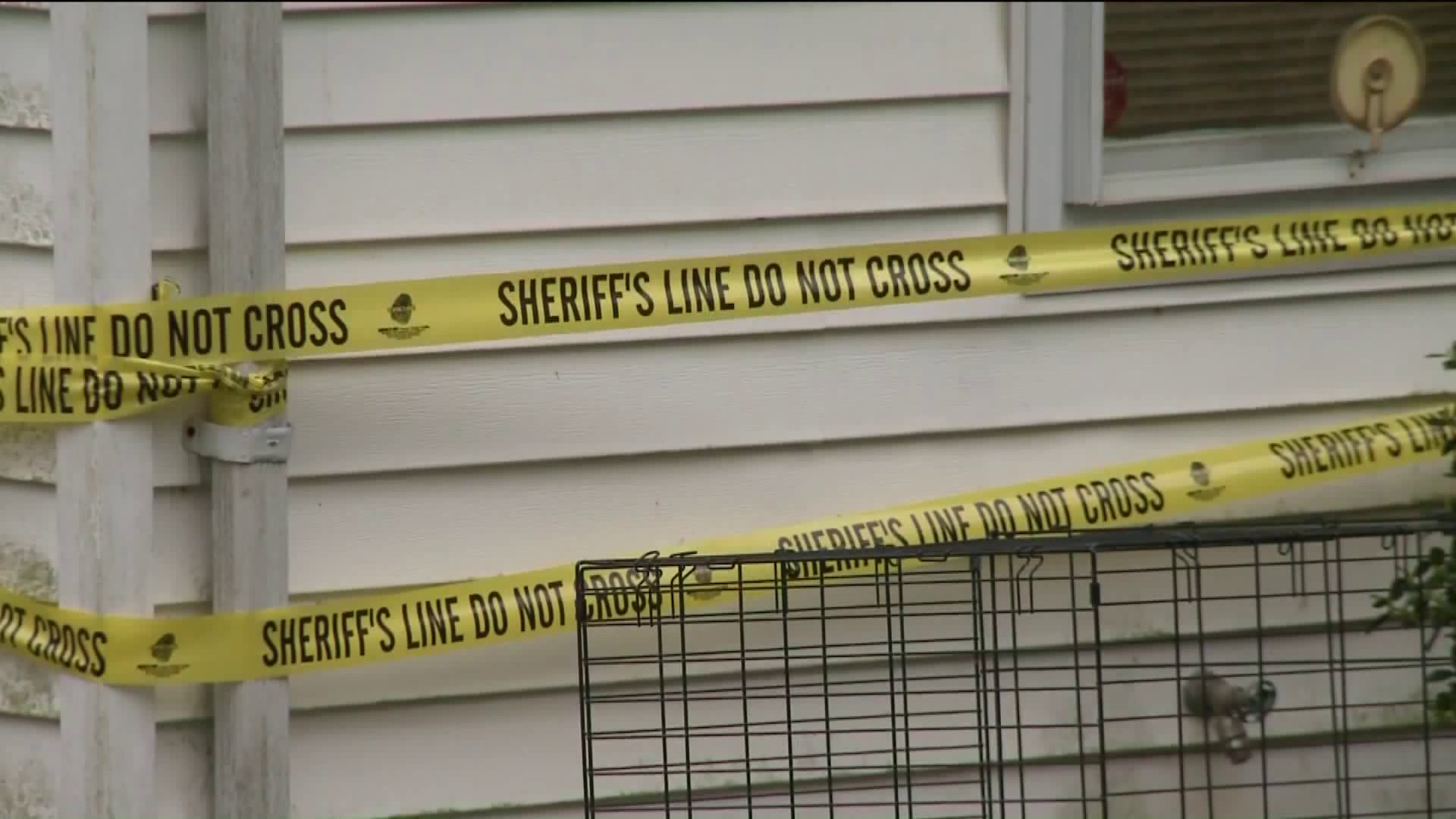