HENRICO COUNTY, Va. -- Henrico police have identified the body pulled from the James River not far from the Dutch Gap earlier this month.

Police said the body was that of 56-year-old Charles Edward Clark.

Officials said foul play is not suspected in his death.

The medical examiner’s office is still working to determine his cause of death.

The Chesterfield dive team recovered Clark's body Saturday, March 12 after it was spotted in the river by U.S. Coast Guard crews.

A second body was discovered Sunday behind the Airgas plant on Bellwood Road along the banks of the James. 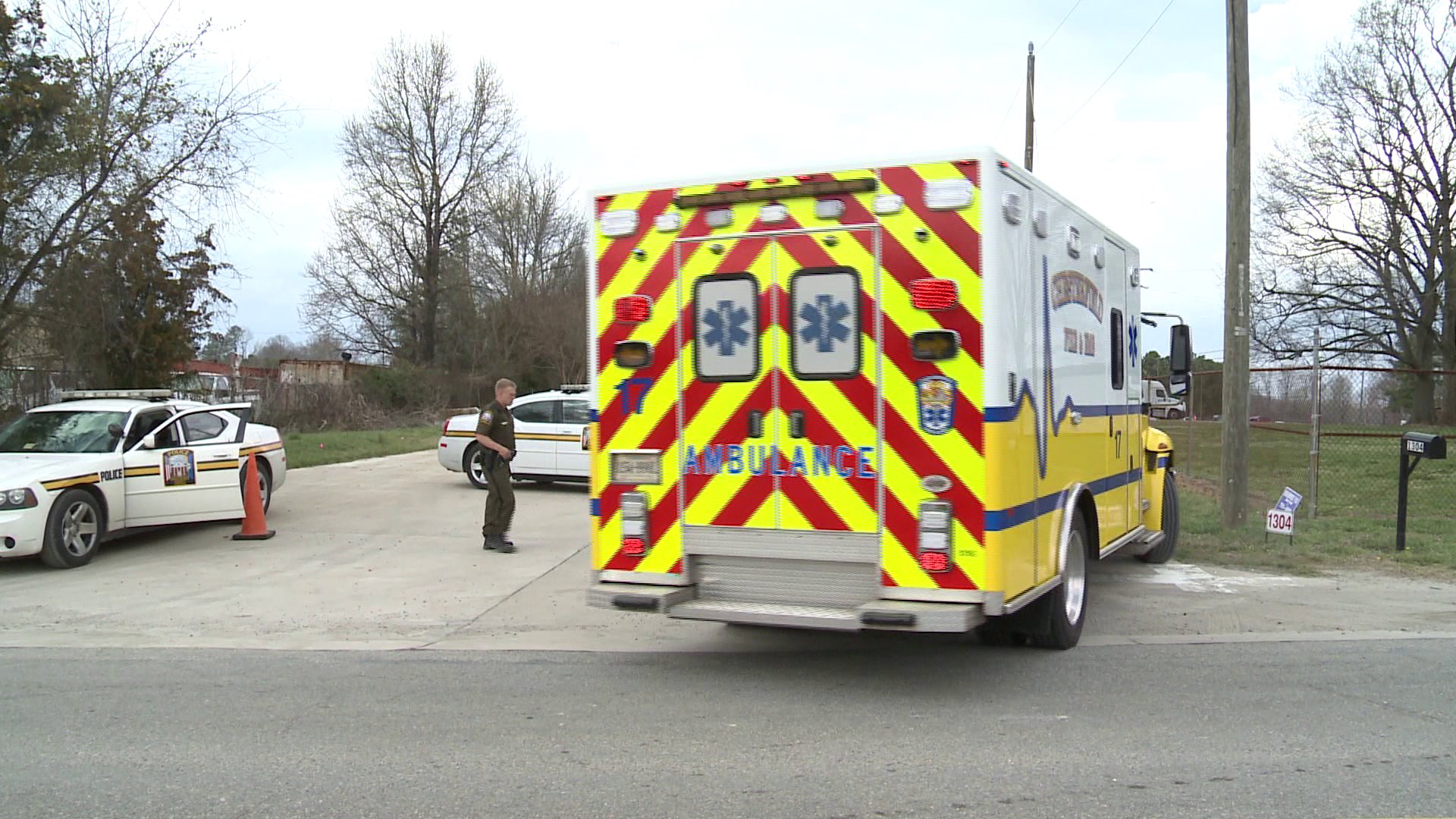