Eric Antonio Banks, 35, died in the hospital after suffering a gunshot wound to the body in the 1900 block of Raven St.

Police said they received multiple calls around 5:29 p.m. When police arrived they found Banks suffering from at least one gunshot wound outside a residence.

He was transported to a local hospital where he died from his injuries. 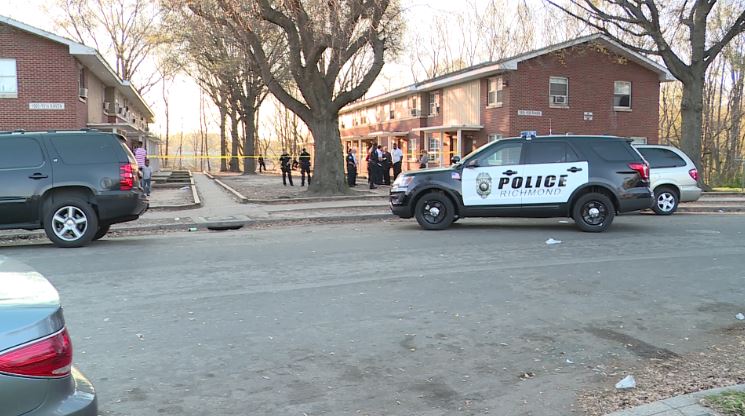 Richmond Police confirm this is the city's 15th murder of the year, compared to four at this time last year.

Police are requesting assistance from the public in reference to the homicide of Eric Antonio Banks and another Richmond homicide on Thursday March 14.

RPD detectives returned to both locations Friday to hand out fliers and speak to residents about the fatal shootings. They do not believe the homicides are linked.