When fire crews pulled up to the home in the 900 Block of Yorkshire Road around 8:45 p.m., the front of the home was engulfed in flames.

Family friends said the woman was home alone when the fire started. She managed to make it outside, but suffered burns on her hands and face.

Trudy Dunn said she has been close friends with the victim for many years.

Dunn said her friend Ilsa Niedermayer has done a lot for the community. In fact, she taught German and French at Colonial Height High School for decades. She also serves as the president of a local German club.

“I was in total shock when her daughter came over here this morning to tell me what happened,” Dunn explained.

Dunn said her friend has been through a lot in her life and she pledged the fire is something she will not have to go through alone.

Neighbors were worked to secure the home Sunday.

Friends said once she is released from the hospital, the focus will shift to rebuilding and repairing her home. 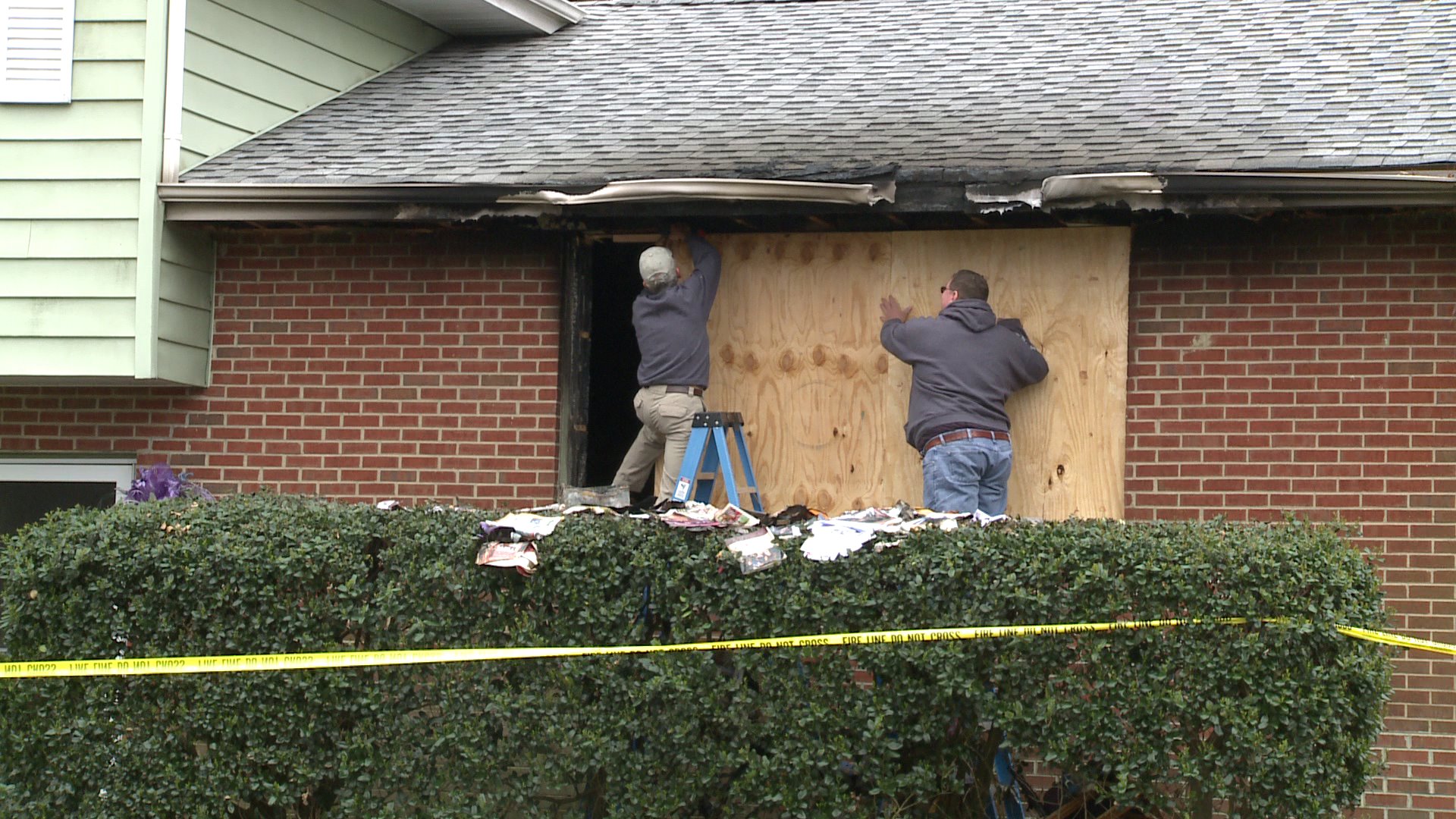