OKLAHOMA CITY, Ok. — The No. 10 seeded VCU Rams defeated the No. 7 seeded Oregon State Beavers on Friday, in the first round of the 2016 NCAA Men’s Basketball Tournament. Under Coach Will Wade, the Rams are advancing to the second round of tournament play for their first time in three years, with the last being 2013.

The Rams kept a slight lead over the Beavers throughout most of the game, with some exception, and emerged with a 75 – 67 win. Guard Jequan Lewis and Forward Mo Alie-Cox scored 21 and 20 points, respectively.

“They were awesome,” said coach Will Wade, to a sports commentator.

The Rams play the winner of the No. 15 Cal Baker versus No. 2 Oklahoma match. VCU’s next game will be broadcast on Sunday, channel and time to be announced. 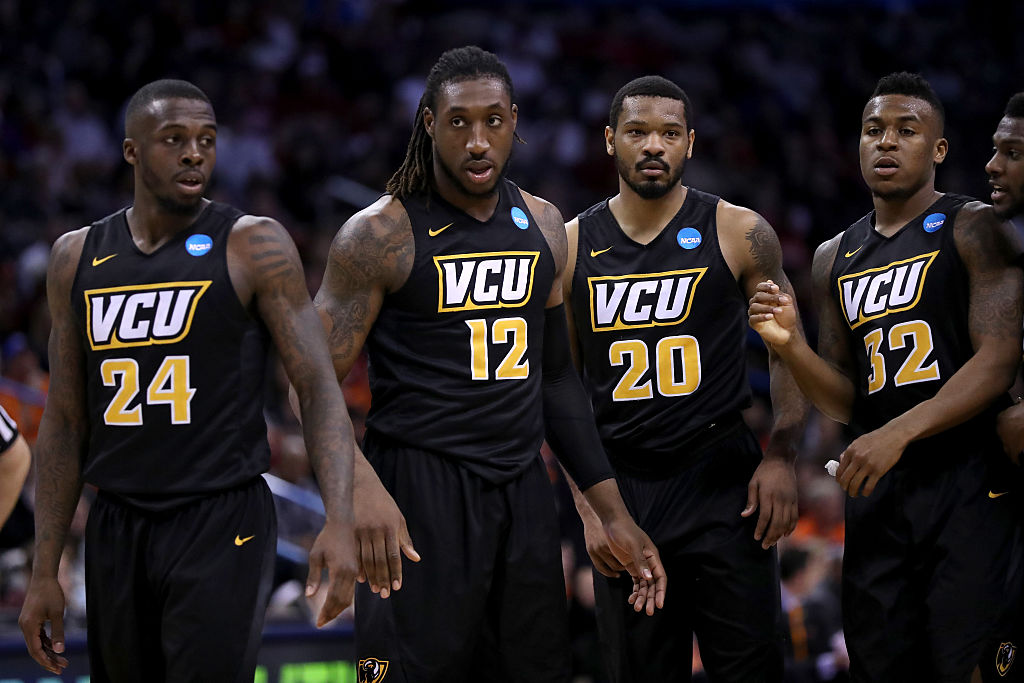