Police confirm the homicide in the 2800 block of Center Street, where they said a 19-year-old man was killed after suffering injuries to the abdomen.

The victim’s sister confirms to CBS 6 the man killed was Jamel "Mel" Williams. 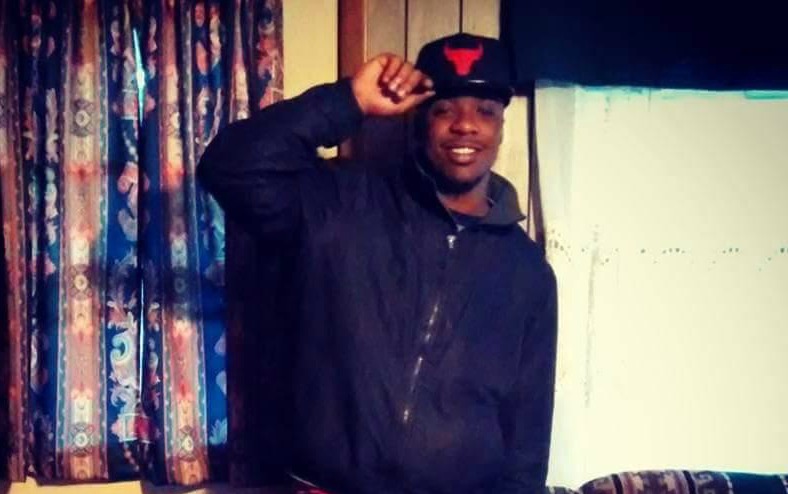 Police said they are unsure of what kind of weapon was used to kill the teenager at this time.

Kenbridge Police confirmed to CBS 6 a suspect is in their custody and he is cooperating. They also said the victim and suspect were acquaintances and charges will be filed tonight.