CHESTERFIELD COUNTY, Va. — Chesterfield’s newest library is officially open for readers. North Courthouse Road Library was described as “a state-of-the-art facility” with more than 45 public computers and laptops, and designated areas for children and teens.

The library building, located at 325 Courthouse Road, was named in honor of former supervisor Art Warren.

“I am so proud to be part of this project,” Warren said. “It was important to pay attention to the details of the building and the site, but also very important to me that it fit into the community. I see it being a place of learning for residents of all ages, a focal point for programs and entertainment, and a great place for outdoor activity too. It will be an integral part of this community for years to come.” 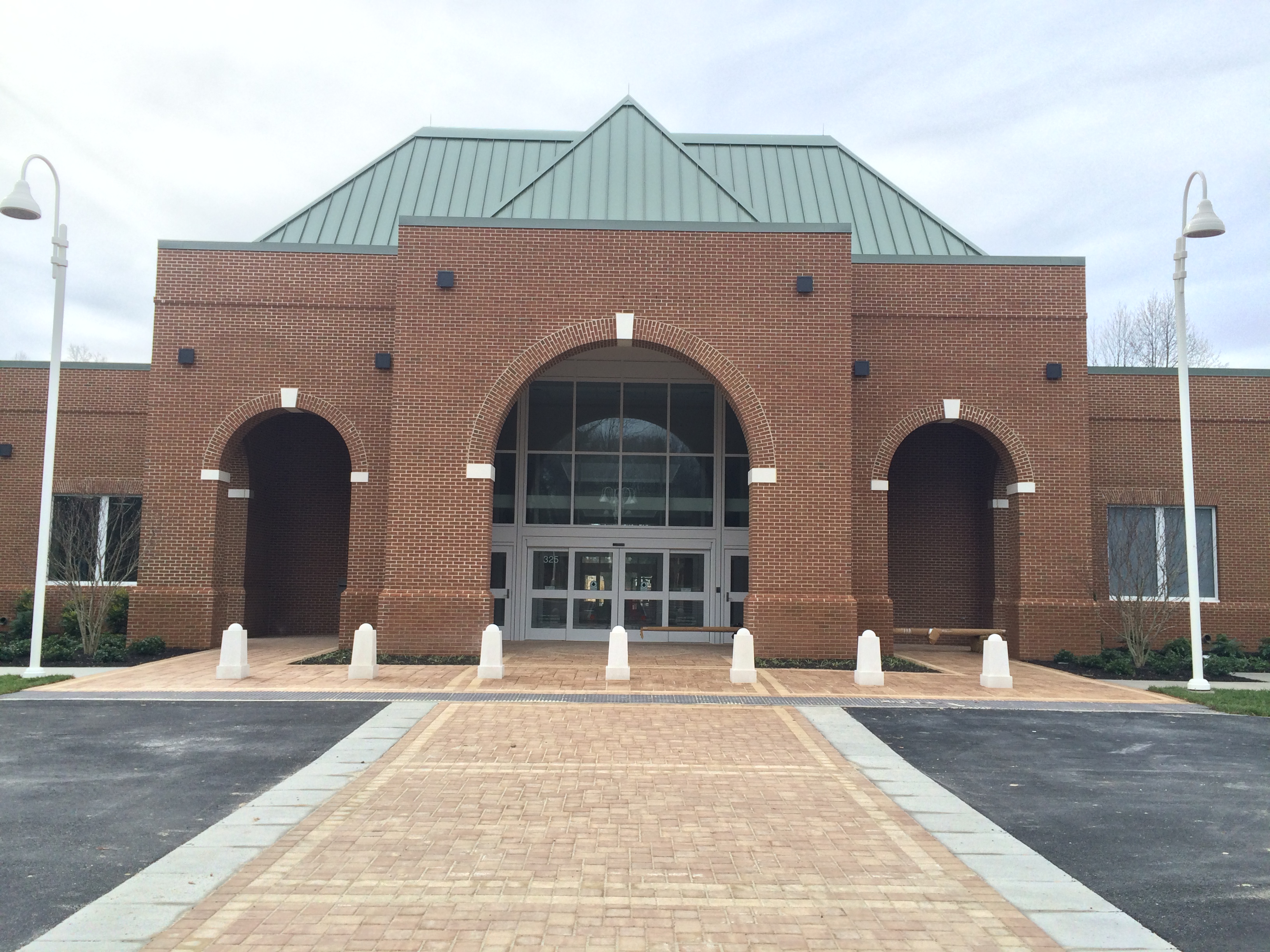 Chesterfield County is always looking ahead for improvements that will enhance the quality of life for residents. In 2004, residents voted in favor of a bond referendum that totaled $341.7 million. The referendum focused on the priority areas – schools, libraries, parks, public safety and roads – that enabled the county to provide public safety, support services, recreational
opportunities and transportation improvements for a growing population.

In this referendum, additional funding was directed to libraries. As a result, the renovated Meadowdale library opened in 2008. The North Courthouse Road library opened to the public on Monday, March 14, and officially opened with a building dedication and ceremony on Thursday, March 17.

There are 10 library branches in Chesterfield County, including the North Courthouse Road Library, which is 20,000 square feet, the same size as the Meadowdale Library.