RICHMOND, Va. -- Capitol Police are investigating a possible connection between an attempted child abduction outside the Air and Space Museum in Washington D.C. and a girl being sexually assaulted at Science Museum of Virginia in February.

Capitol Police tells CBS 6 they are comparing notes with the U.S. Park Police, who are investigating the D.C attempted abduction. 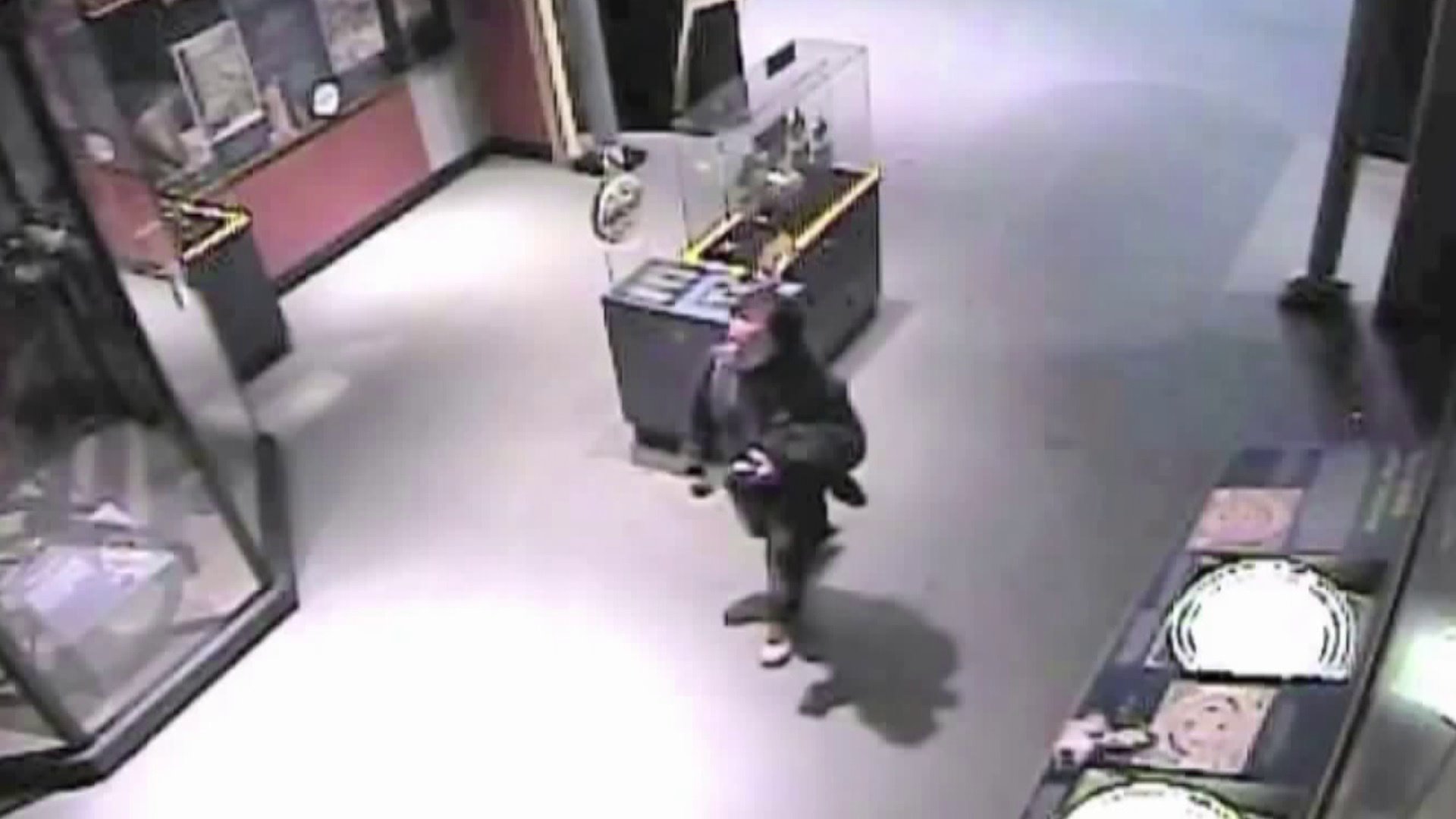 Tuesday, Park Police released two video clips of a person of interest in that alleged crime, which happened on March 3.

Monday March 14, police released more photos and information about the man accused of touching a nine-year-old girl at the Science Museum of Virginia.

"Capitol Police responded to a call at the Science Museum of Virginia, in which a nine-year-old girl was allegedly touched inappropriately by a stranger," a Richmond Crime Stoppers spokesman said. "Witnesses indicate that he is approximately 5’8-5’10, 160 pounds, with olive complexion, between 20 and 30 years of age."