Teachers object to deteriorating conditions: We don’t want to come to school

RICHMOND, Va. -- Concerned parents and teachers are speaking out about what they call deteriorating and dangerous conditions inside some public schools in Richmond.

Two years ago,  teachers, students and staff at Fairfield Court Elementary were forced to relocate to Clark Springs Elementary after a leaky roof damaged ceiling tiles and caused mold in the building.

The school district replaced the roof and made other repairs and students returned to the school.

"I was really surprised when they did open that school back up," said Iris Jefferson, whose grandchildren attend Fairfield Court Elementary.

However, two years later there are still problems at the aging facility. 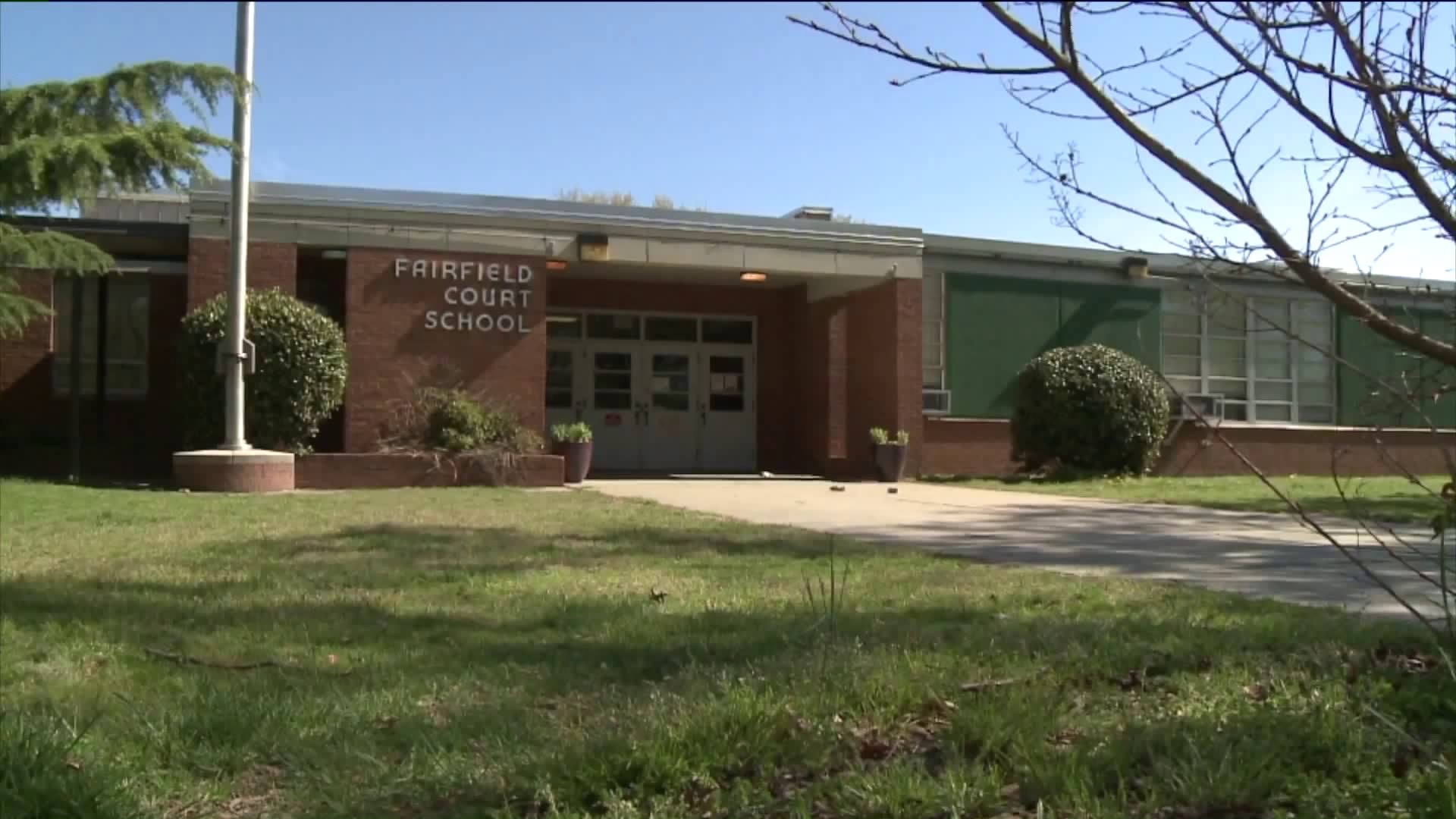 "It's hard for them to learn and it's hard for us to teach when a child has to go to the bathroom. We have to watch them to make sure they're not going to fall and slip in water," said teacher Ingrid Higgins.

Higgins, who has been at Fairfield Court  for 17 years, said Richmond Public Schools needs more money to repair the district's crumbling schools.

"The morale is low in just about every school you would walk in to," she said. "We talk about this everyday. Some people have gotten to the point they don't even want to come to school."

And with school leaders proposing to close six schools,  including four elementary locations, Higgins said she hopes the school is not shuttered.

On the other hand, Jefferson said she would "absolutely" like to see the school closed.

"I would like to see something different done," Jefferson explained.

Jefferson, whose grandsons live in the neighboring public housing complex, is worried about their future.

"They're walking out of one environment right into another one," Jefferson said.

Administrators said they aware of the conditions inside of Fairfield Court Elementary and are working to repair the building.