Henrico Police Officer Neil Griffin passed away Tuesday March 8, after a three and a half year battle with stage 4 cancer. The 45-year-old was the resource officer for Byrd Middle School over the last ten years.

Henrico County Police presented Griffin’s family with the ‘Medal of Service Award’ for his 17 years on the force and developing a strong mentorship with many Byrd students and the appreciation of faculty.

Henrico Police Chief Douglas Middleton said Griffin’s role at Byrd Middle has been a huge piece of the Henrico Police Department’s success engaging with the community.

“It’s brought so much wonderful results from the work that he has done engaging the community and right now there a lot of folks feeling some pain over his loss,” he said. 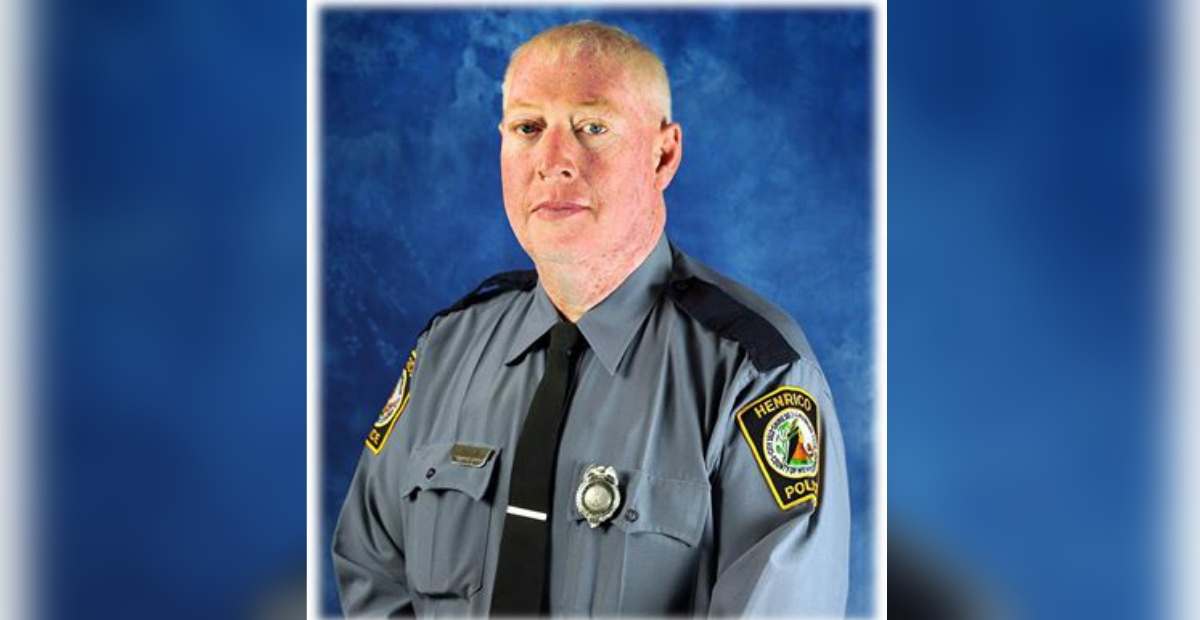 Chief Middleton said what Griffin did as a school resource officer was incredible.

“It was not unusual for me to personally get compliments about the good work he was doing and it didn’t just come from school administrators and teacher. Parents would reach out to me about how he made a difference in this child’s life,” Middleton said.

“He was enthusiastic in what he did, he believed in what he did and he was committed to it. For that reason he did it exceptionally well.”

Middleton said Griffin's 17 years of service with Henrico Police made the ‘Medal of Service Award’ a no brainier.

“The recognition his family received posthumously in his honor today, Neil earned that recognition,” he said.

“Neil not only taught us how to live this life but in his example we also learned how to leave this life. He was that kind of person," Middleton said. "During the course of all that suffering and pain he experienced, he was always uplifting and encouraging to other people."

Griffin’s impact on the Byrd community was so significant, there is a movement underway to rename Byrd Middle School after him.