Former first lady Nancy Reagan, who joined her husband on a storybook journey from Hollywood to the White House, died Sunday, according to John Heubusch, executive director of the Ronald Reagan Presidential Library and Foundation.

As first lady during Ronald Reagan’s eight years in the White House, she was known as the “Just say no” spokeswoman of anti-drug campaigns, and as a fierce protector of her husband, both personally and politically. When Ronald Reagan was shot in a 1981 assassination attempt, Nancy Reagan never left the hospital where the president was treated until he was released, according to Nancy Reagan’s press secretary, Sheila Tate.

After she and her husband left Washington, she became his protector again as he struggled with Alzheimer’s disease until his death in 2004.

Her official White House biography quotes her as saying, “My life really began when I married my husband.” 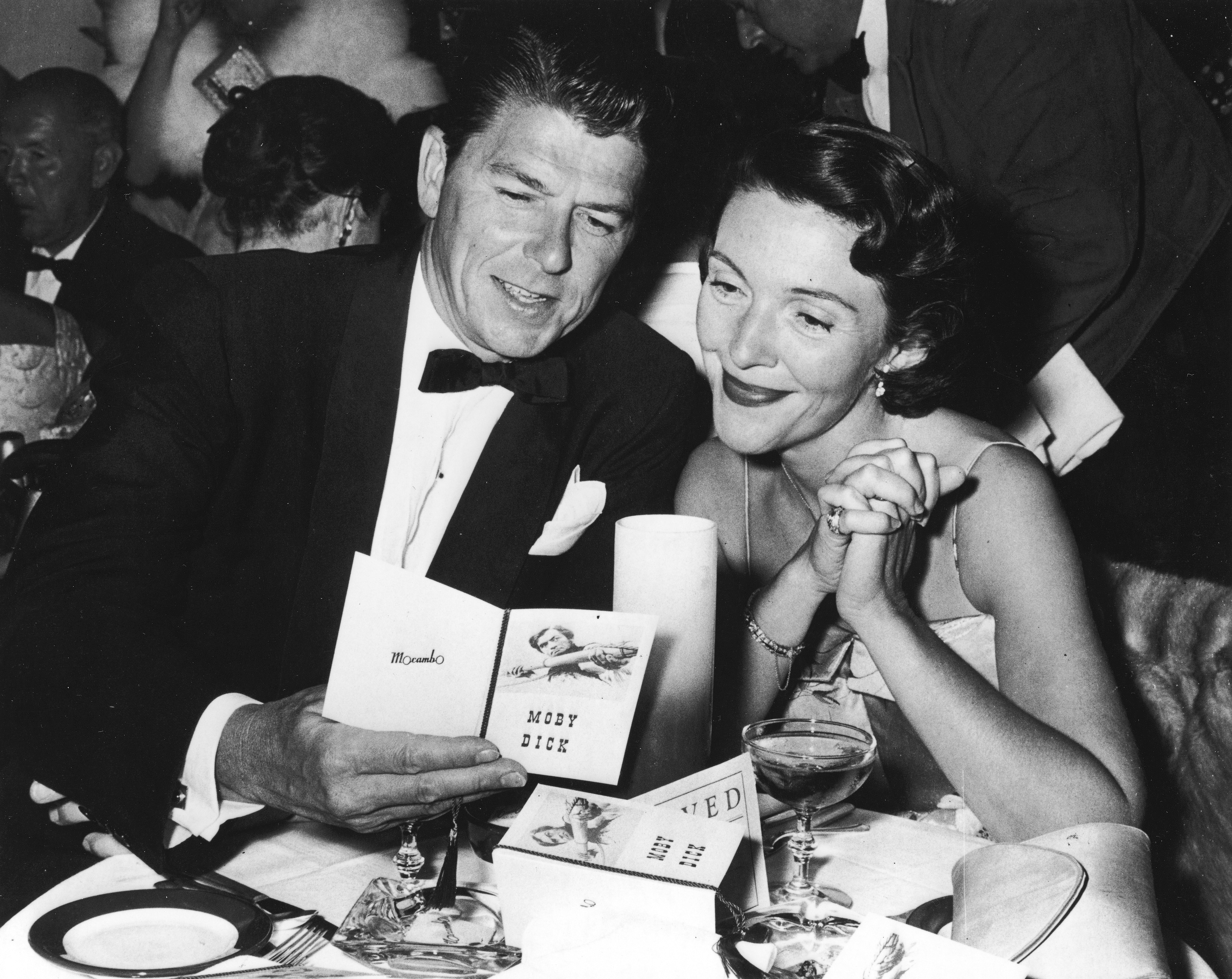