Police were called to the 1400 of Coalter Street at 4:53 p.m. for a random gunfire report.

One victim has injuries described as life-threatening. The extent of the other victim’s injuries are  unclear.

Detectives and forensics crews are on the scene. 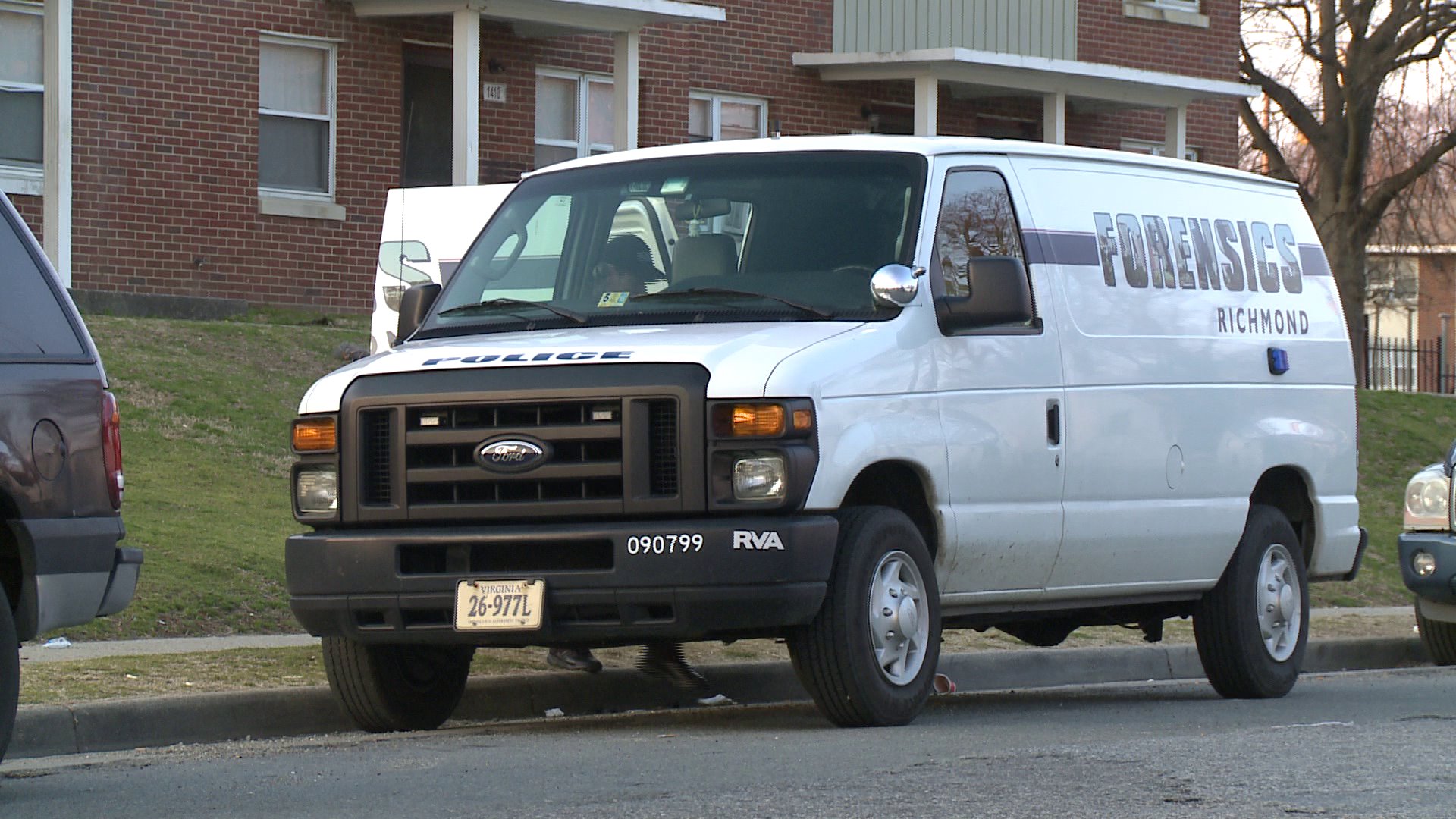