CHESTERFIELD COUNTY, Va. -- A 47-year-old man is facing a slew of charges after he was arrested for robbing several restaurants in Chesterfield County.

The first robbery happened at the Arby's at 7411 Midlothian Turnpike on Feb. 22. Then on Saturday night officers said the suspect attempted to rob the Shoney's at 9963 Hull Street Road in the Oxbridge Square Shopping Center.

Minutes later, the suspect entered the Arby's at 7310 Hull Street Road, demanded money and pulled out a handgun.

"The suspect took money from a cash register and then fled to a car parked at a nearby business. The vehicle appeared to be a dark-colored, early 2000s Ford Mustang. The suspect struck a parked car as he fled," Lt. Phillip Polk with Chesterfield police said. "No one was injured during these events."

Officers then spotted the suspect near Midlothian Turnpike. After a brief chase, Charles M. Shearin was taken into custody without incident.

Shearin, of the 5700 block of Cogbill Road, was charged with three counts of robbery, three counts of the use of firearm in commission of a felony, hit and run, eluding the police and possession of heroin. 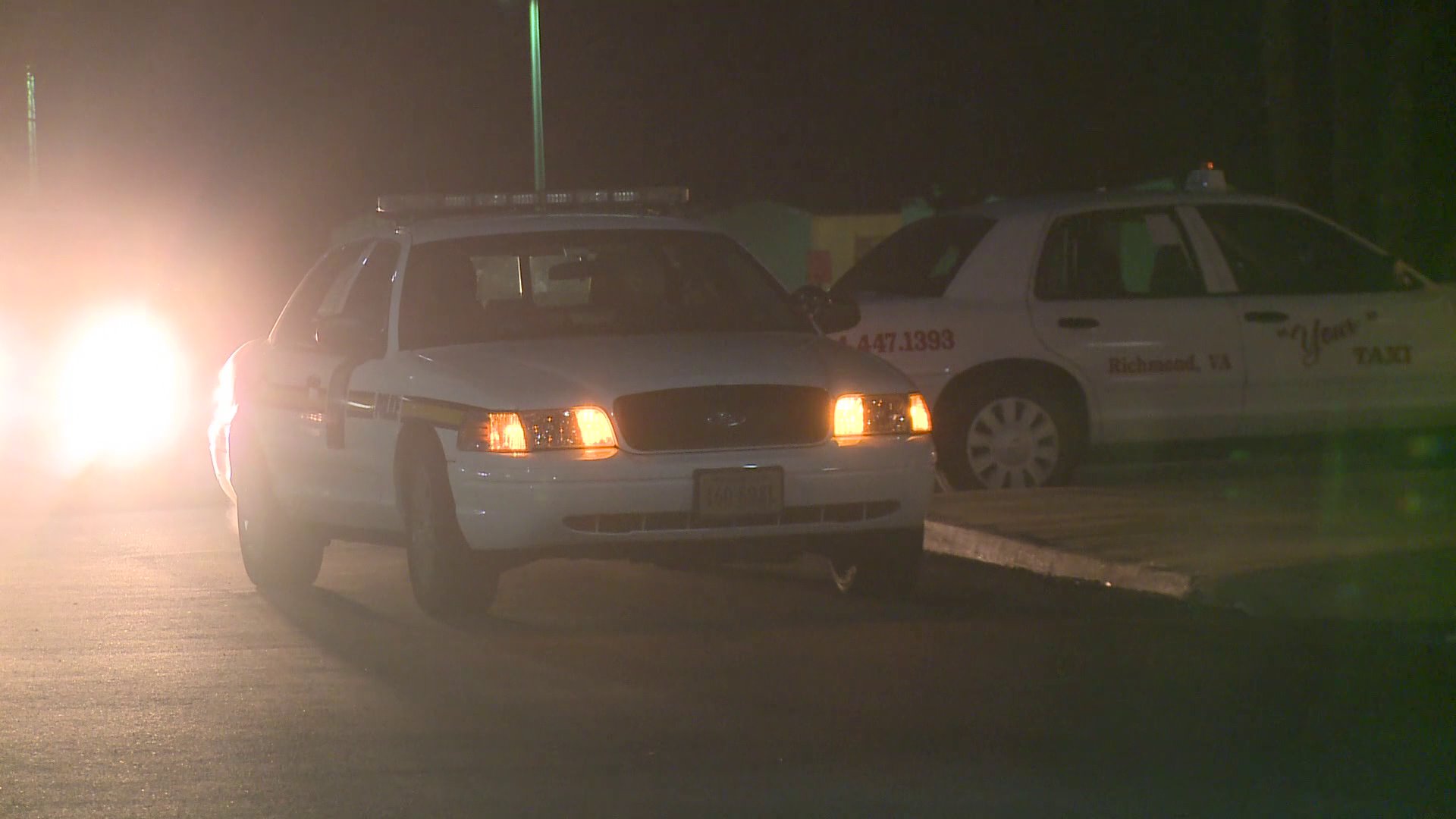