Forty horses and fifteen dogs are in protective custody after law enforcement closed in on the farm of Robin Vince Thursday evening.

Officials said they also found remains of four horses and one dog at 1458 West Courthouse Road.

Nottoway Commonwealth’s Attorney Terry J. Royall said the animals were examined by at least two veterinarians before being relocated from the property.

Vince was convicted of animal cruelty in Nottoway in 2014.

Officials said it was the seizure of horses at the Charles City home of Vince’s daughter that led them to the Nottoway property.

Royall said criminal charges will be filed once the investigation is completed.

If you would like to help the animals recovered, you can make a donation to the Central Virginia Horse Rescue, Hope’s Legacy Equine Rescue, White Bird Appaloosa Horse Rescue or and Angels of Assisi. 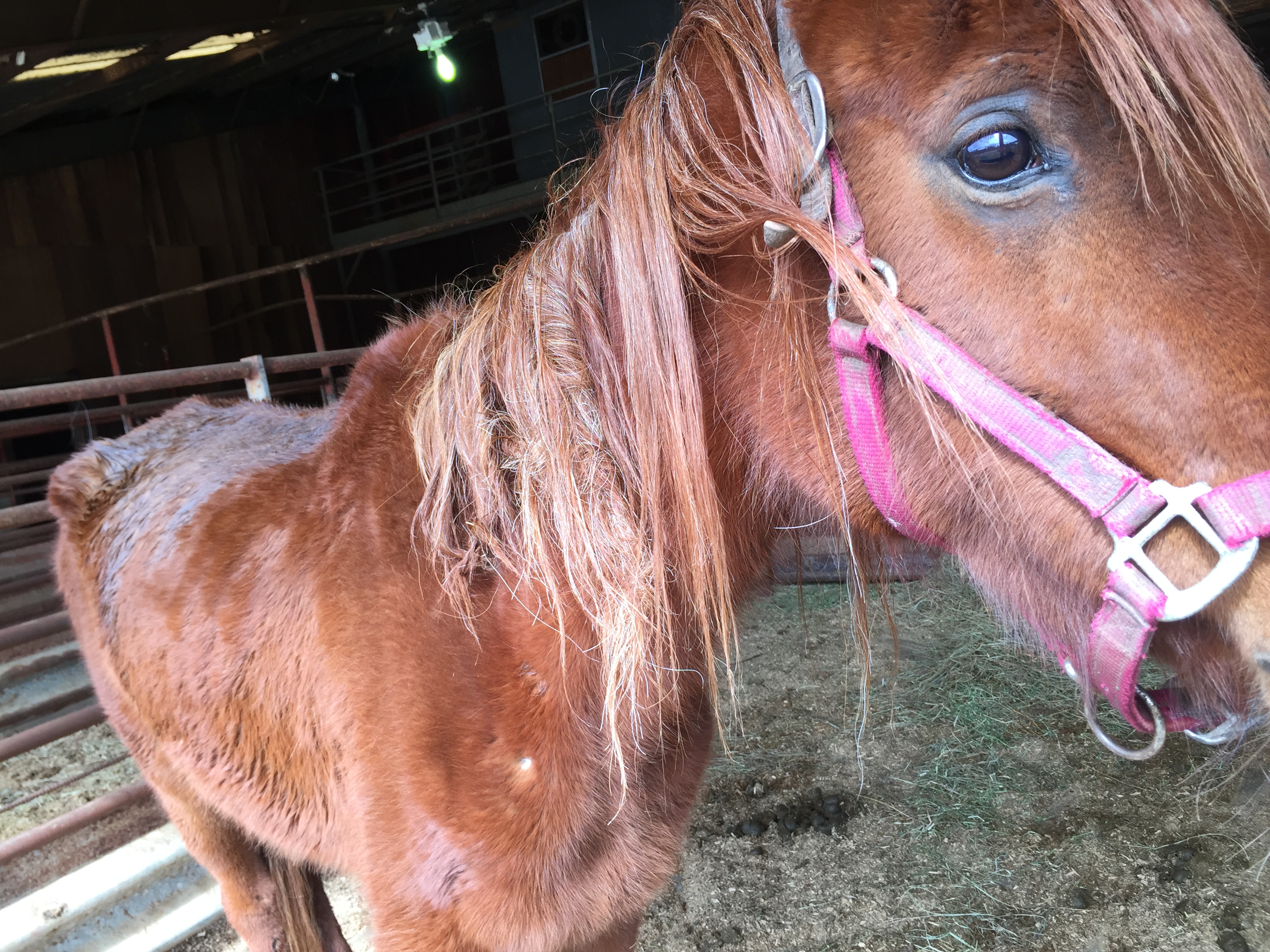