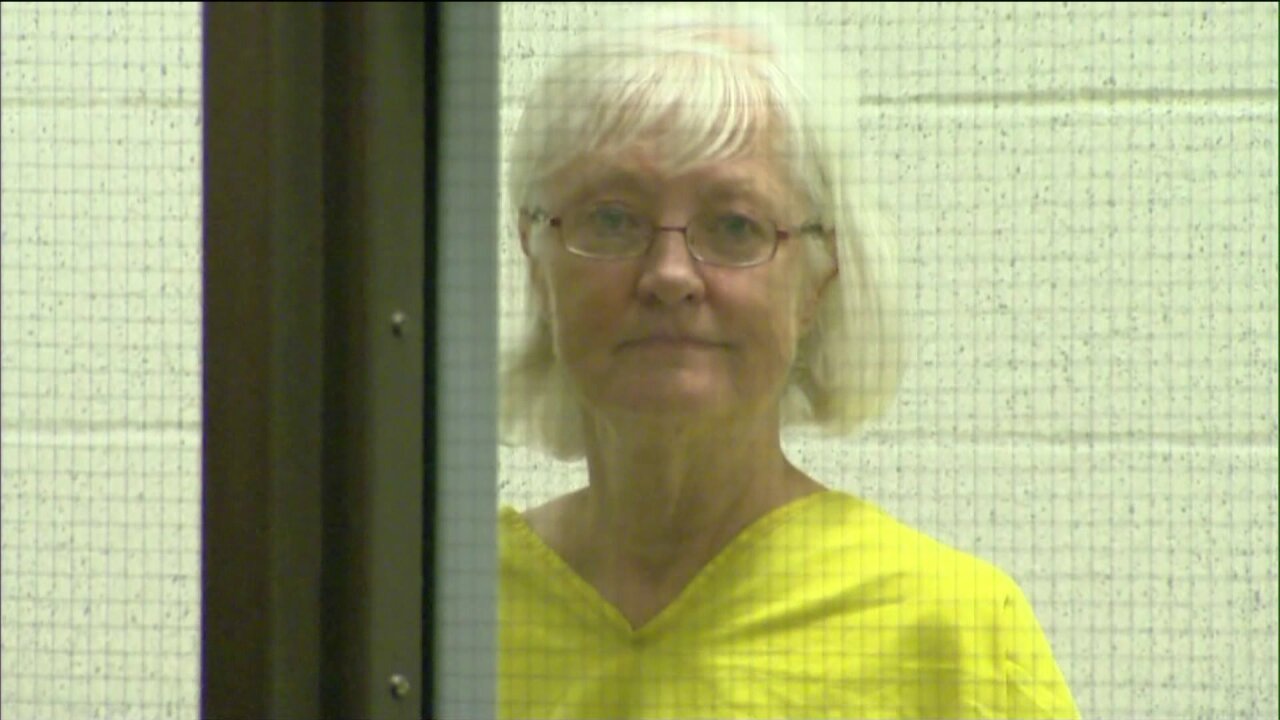 Serial stowaway Marilyn Hartman was arrested at Chicago’s O’Hare International Airport on Wednesday for violating her probation, according to police.

The 64-year-old is no stranger to law enforcement for attempting to board airplanes without tickets. She has repeatedly been accused of trying to board flights from San Francisco to Florida to Arizona and more.

Hartman wears an electronic monitoring device because of charges related to her prior run-ins with the law. The terms of her probation prohibit her from being on airport property.

Her device tipped off the Cook County Sheriff’s Office that she was at O’Hare. Chicago police officers found her at the airport’s bus shuttle center and arrested her.

Hartman is accused of violating her probation for being at the airport and has not been accused or charged for attempting to unlawfully board a plane, officials said.

She is currently being held at Cook County Jail in Chicago on a $200,000 bond. CNN has not yet been able to contact Hartman and it is not clear if she has an attorney for this case.

“A habitual trespasser and stowaway” faces new trespassing charges, and she’s also accused of violating her probation by showing up at the airport, said Janel Sedevic with Chicago Police Department public affairs.

She pleaded no contest to the charges against her and was sentenced to probation. The next day she was re-arrested at the Los Angeles airport.

Hartman refused to give details regarding how she was able to slip through security.

“I want to go with a paid ticket. … I want to do everything legal,” Hartman said then. “It was clearly wrong on my part. … It was stupid and it is something I don’t want to repeat.”

She was caught again at the beginning of 2015 in Florida.