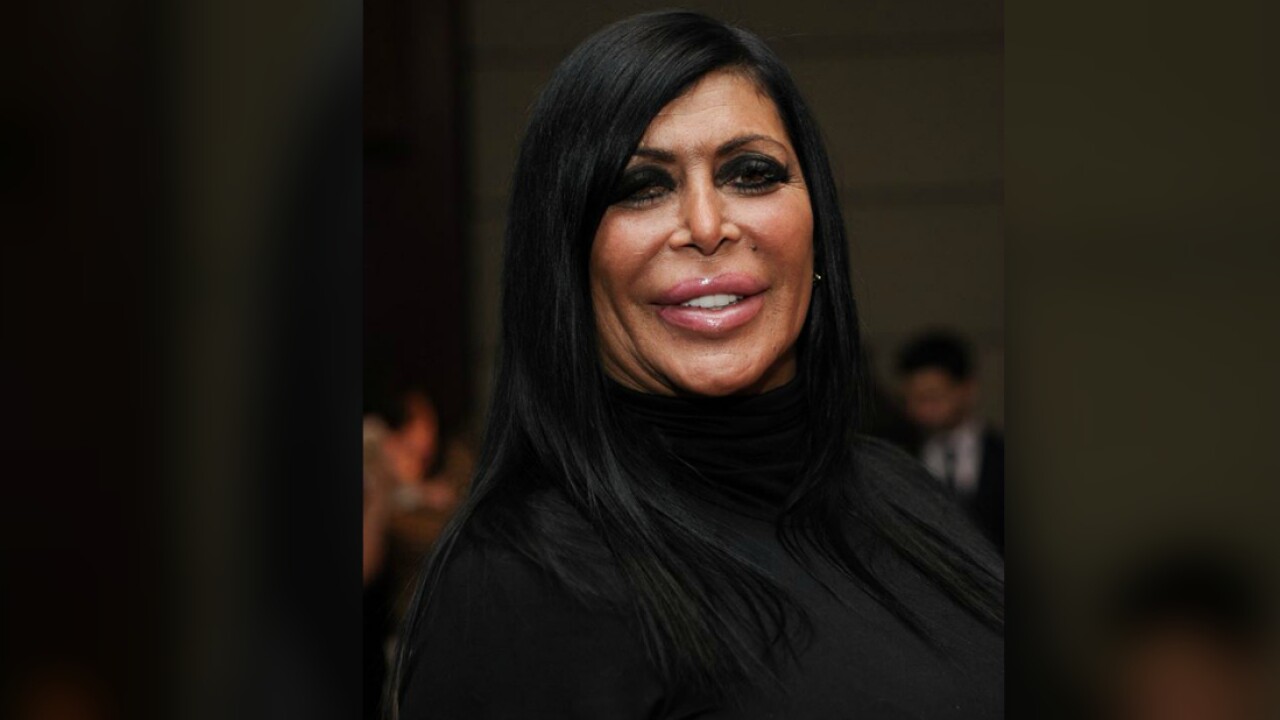 NEW YORK — Reality star Angela “Big Ang” Raiola, the flamboyant reality star who rose to fame on the VH1 series “Mob Wives,” died early Thursday after a battle with lung and brain cancer. She was 55.

“I am saddened to say that at 3:01 a.m., Ang lost her battle with cancer,” Jennifer Graziano, creator and executive producer of “Mob Wives,” said. “She passed peacefully surrounded by friends and family.”

The announcement of Raiola’s death also went out on her confirmed Twitter account, through a message posted “on behalf of the family” from Vinnie Medugno, who occasionally appeared on the reality show.

The VH1 series, which began in 2011, features several Staten Island women connected to men with alleged mob ties. According to the network’s site, Raiola was the niece of Salvatore “Sally Dogs” Lombardi, who was a reported captain of the Genovese crime family.

Far from shying away from the Mafia connection, her bio on the site said, “Big Ang always strived to be popular with ‘the mob.’

“She is what many consider a ‘mob moll,'” the bio said. “Owning many mafia hangouts over the years, she became like ‘one of the guys’ — even catching a case with some high ranking members of the mob.”

Known for her raspy voice, large stature and love of plastic surgery, she very quickly became a popular member of the “Mob Wives” cast.

Her success on that series led to the VH1 spinoff “Big Ang,” which focused on her life as proprietor of the Drunken Monkey Bar and Grill and Big Ang’s Secrets beauty salon, both in Staten Island. That show resulted in another spinoff, “Miami Monkey,” about Raiola opening an outpost of her bar in Miami.

In 2015, she and her husband, Neil Murphy, also appeared on the VH1 reality series “Couples Therapy.” The couple discussed the stresses on their then-six-year marriage, including her diagnosis of throat cancer in March.

Raiola told Radar Online in January that she and Murphy had split.

“I just felt like Neil just doesn’t do the right thing, and I don’t need to be with somebody who doesn’t support me, and I don’t need him,” she said. “And I just think that it’s done. I lost it. You just lose it.”

In February, Raiola’s sister, Janine Detore, appealed to fans to help raise funding for alternative treatment for the reality star.

“As you know my sister was diagnosed with stage 4 brain and lung cancer,” the GoFundMe page said. “Chemotherapy was started January 5th. On January 26th the doctor reviewed her CT scan and informed us that the treatment was not working, and in fact one tumor grew larger and the other tumors had no change.”

In addition to her sister, Raiola is survived by her son, Anthony Donofrio; her daughter, Raquel Donofrio; and two grandchildren.