Virginia This Morning airs LIVE Monday through Friday from 9am to 10am.

CBS 6 put out the call and area teens responded in a big way! Dozens and dozens of area students submitted 20 second videos explaining why underage drinking is simply, not for them as part of the NOT4ME video challenge sponsored by Loveland Distributing and CBS 6. Students wrote, starred-in and filmed an amazing array of video entries.

Jordan Carey of Varina High School won the top prize in the NOT4ME video challenge with her video, "My Sisters Keeper." She scored a $1500 cash grant and her teacher, Lesley St. James, won a $1000 cash grant.

Jordan’s winning video, which premiered during the 2016 Grammy Awards, will continue airing on CBS 6 for the rest of the year.

McKenzie A. from Lee-Davis High was runner-up with her "Be The One" entry.

Here are the other top video entries: 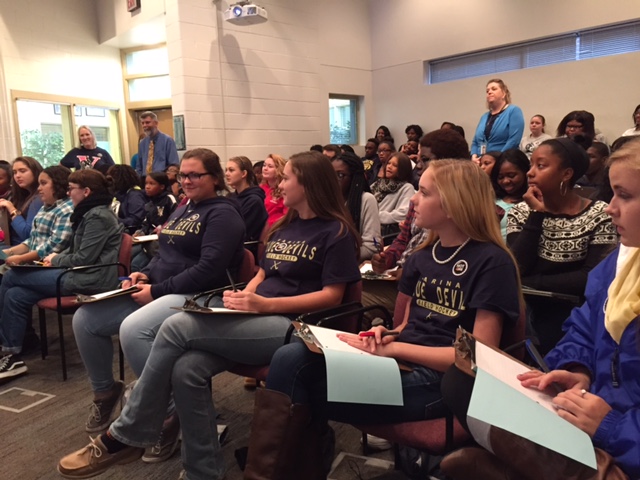