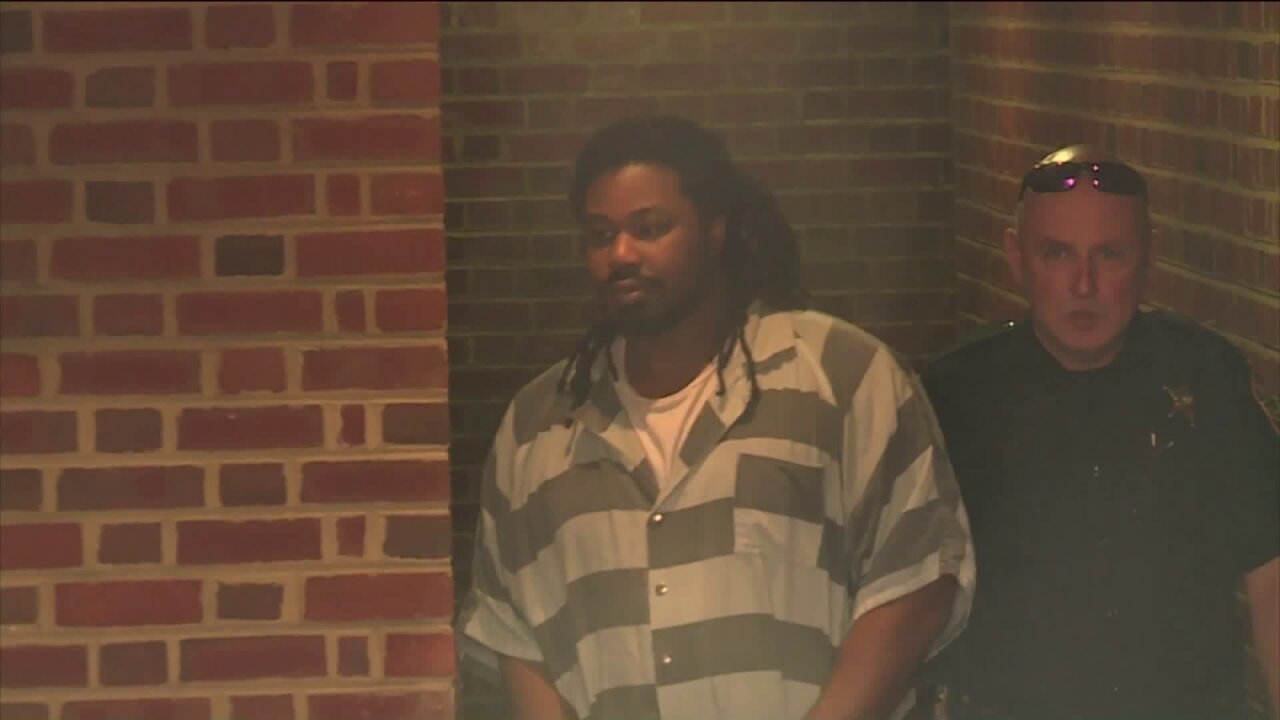 ALBEMARLE COUNTY, Va. — Lawyers for Jesse Matthew have been given an extra month to file for a change in venue in his Hannah Graham capital murder trail, which is slated to begin in July.

In an order filed Wednesday, an Albemarle Circuit court judge gave the defense until March 10 to file, should they choose to do so.

Meanwhile, the commonwealth has until February 24 to notify the defense of “unadjudicated” criminal conduct, or prior bad acts by Matthew, that the prosecution intends to present at sentencing.

Matthew has been charged with capital murder of second-year University of Virginia student Hannah Graham and first-degree murder of Virginia Tech student Morgan Harrington. He goes on trial in the Graham case in July. An October trial is scheduled for the Harrington case.

He entered an Alford plea last year to charges of attempted capital murder and sexual assault for a 2005 case in Fairfax County for which he has already been sentenced to three life terms in prison. The DNA from that case helped connect him to the Harrington case.

Matthew’s next scheduled court appearance in the Graham case is March 2, 2016.