Police in the western Florida city first heard about the shooting in Club Rayne shortly after 2 a.m. Saturday. Officers arrived to find one person dead and six others hurt, all of whom were transported to area hospitals for treatment.

Tampa police said they later determined that an eighth victim had made it to a hospital separately.

So who opened fire? And why? Those are all things that Tampa police and the Hillsborough County State Attorney’s Office are now trying to find out.

Authorities didn’t immediately have a firm handle on how many people were in Club Rayne at the time of the shooting, since many people left just before or as police pulled in. Lt. Ruth Cate, from the Tampa Police Department, urged people to reach out to authorities with any information or cell phone video.

Within minutes, officers from throughout the city were at the site controlling traffic and interviewing witnesses. Cate said people worried their loved ones may be among the victims also soon converged on the scene, which was cordoned off by yellow crime tape as a covered body was rolled away to an ambulance. 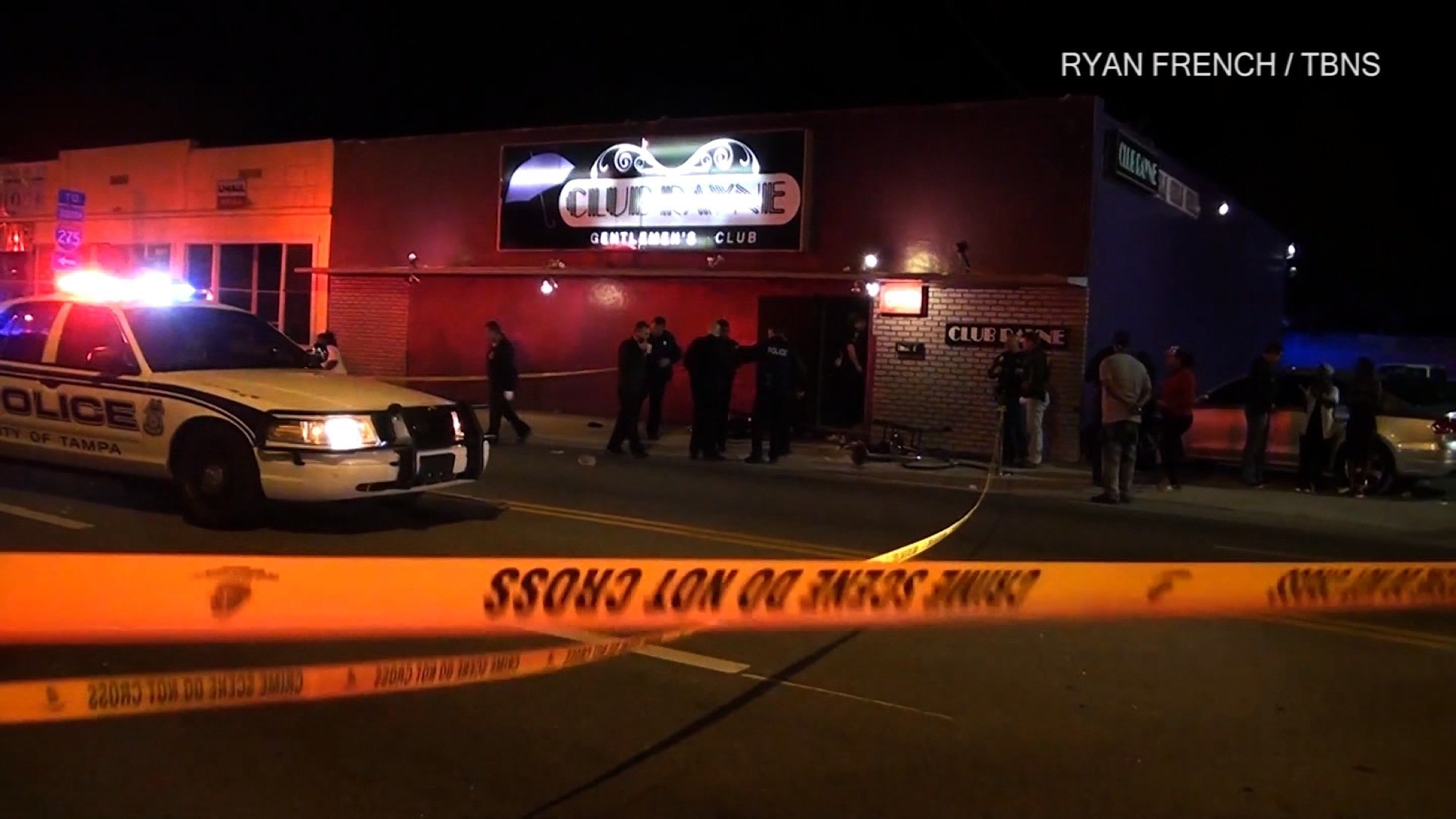