RICHMOND, Va. -- A 71-year-old woman has been pulled from a fire house fire in the 3100 block of Windsorview Dr. in Richmond.

Richmond Fire said they received a call for a house fire at around 9:09 p.m. Tuesday. When crews arrived to the scene, heavy smoke was coming from the house. Neighbors alerted fire crews an elderly woman lives inside the house.

The elderly woman had to be pulled out of the house fire, according to Richmond Fire. Crews located her, removed her from the house and began medical treatment in the front yard.

She has been transported to a local hospital. There is no word on their her condition at this time.

CBS 6 has a crew on the scene. This story is developing. 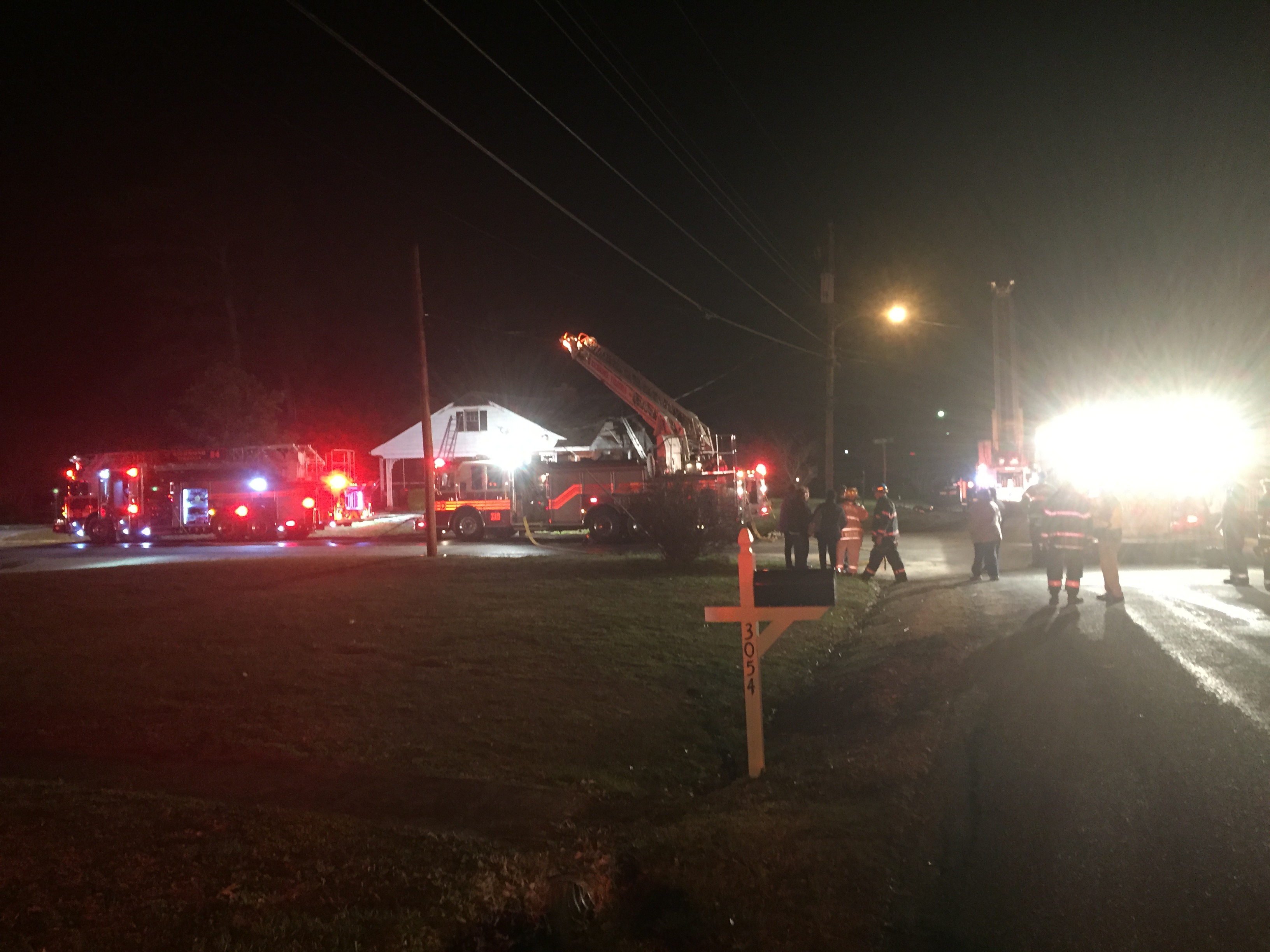