RICHMOND, Va. — There were no reported injuries in a house Fire in the 3600 block of Cottrell Rd., near Broad Rock Blvd., in Richmond Wednesday afternoon.

Fire officials said the call came in around 3.25 p.m. Richmond Fire crews and Chesterfield Fire responded to the scene and had the blaze under control by 3:35 p.m. The fire was confined to one bedroom.

Four people live at the resident, but only two were at the home at the time of the blaze. There were no injuries, according to Richmond Fire.

Police are still investigating the cause of the fire. 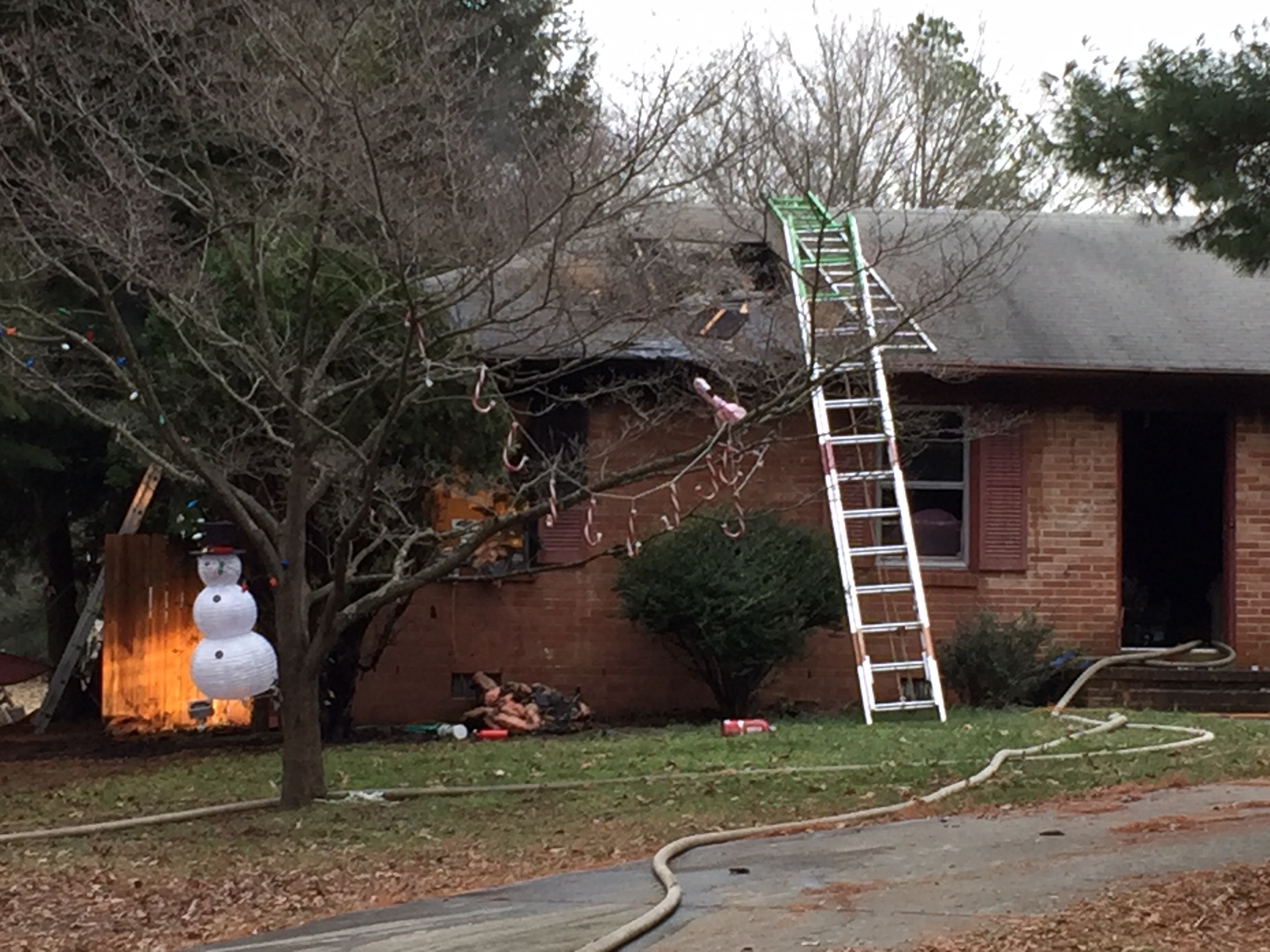