No injuries reported in school bus accident in Henrico 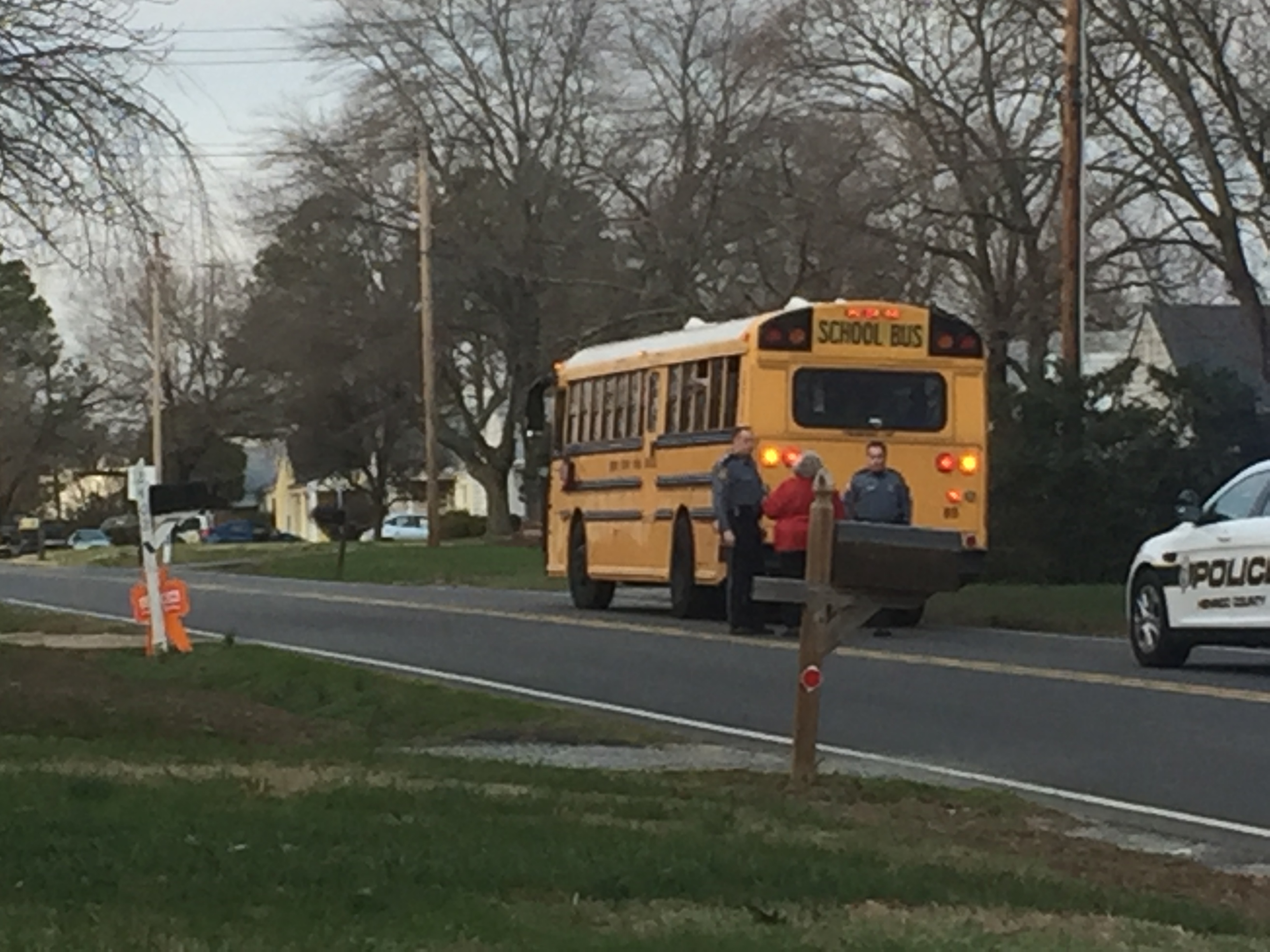 HENRICO COUNTY, Va. — Police are on the scene of a school bus accident at the intersection of West Broad St. and Homeview Dr. in Henrico County.

Police said no injuries were reported so Henrico Fire was not called. An officer on the scene tells CBS 6 it doesn’t appear to be significant damage to bus.

CBS 6 reporter Chelsea Rarrick, who is on the scene, reports there were kids on the bus. Parents tell CBS 6 the bus is from J. R. Tucker High School.