RICHMOND, Va. -- Police are investigating after a man says he was shot while driving on Hull Street in Richmond’s Southside. Police responded to the scene just after 4 p.m., near St. Paul’s Baptist Church at Hull Street Rd. and Greystone Ave.

Police confirm to CBS 6 a man said he was shot in the forearm while driving. The man's injuries are non-life-threatening. CBS 6 reporter Chelsea Rarrick was on the scene and said it looked like a car’s window was shattered with blood all over front seat.

The victim told police he did not see who shot him. There is no information on a suspect at this time. Police said they haven't been able to find any physical crime scene yet.

Anyone with information is asked to call Crime Stoppers at 780-1000. 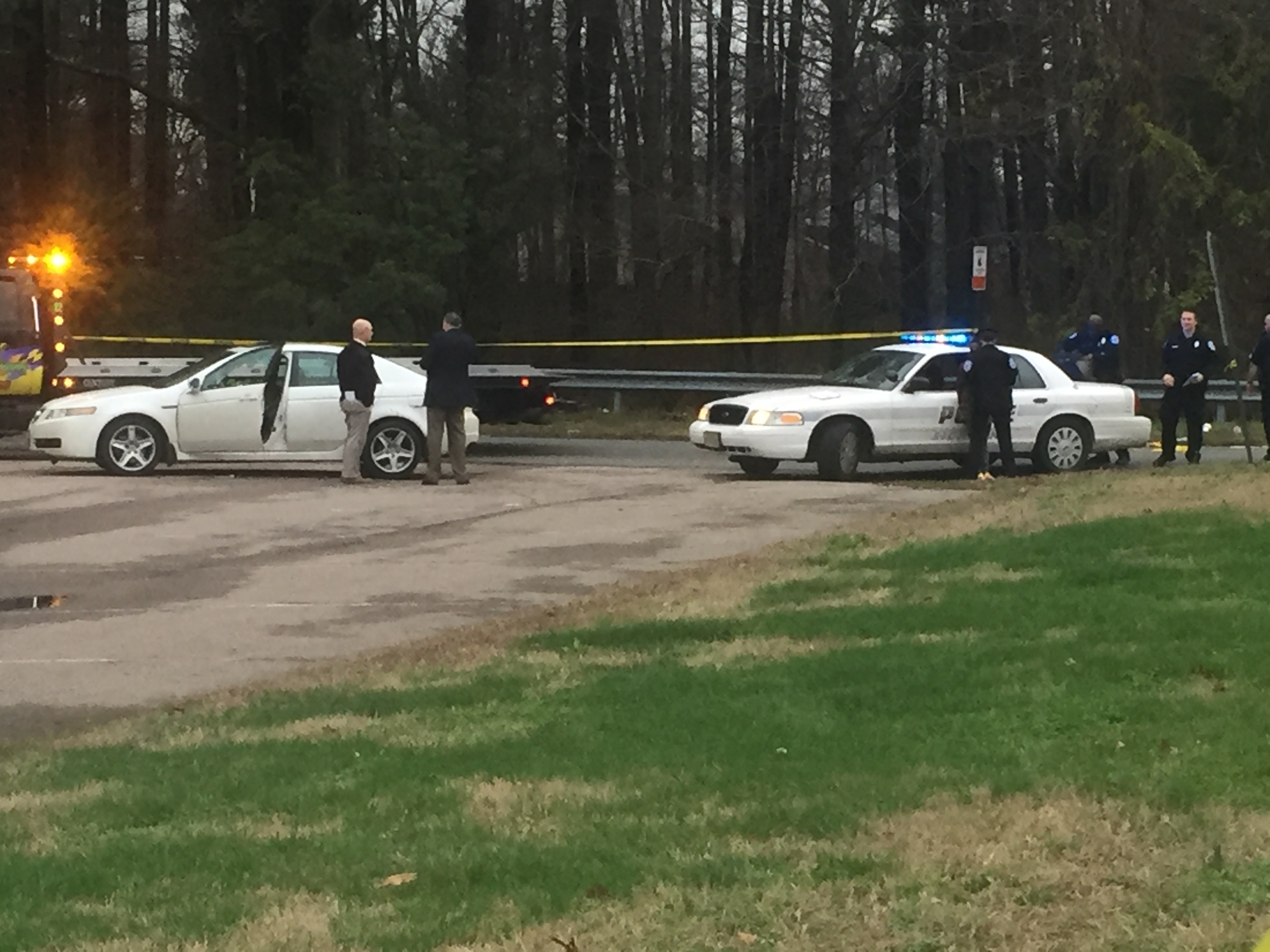