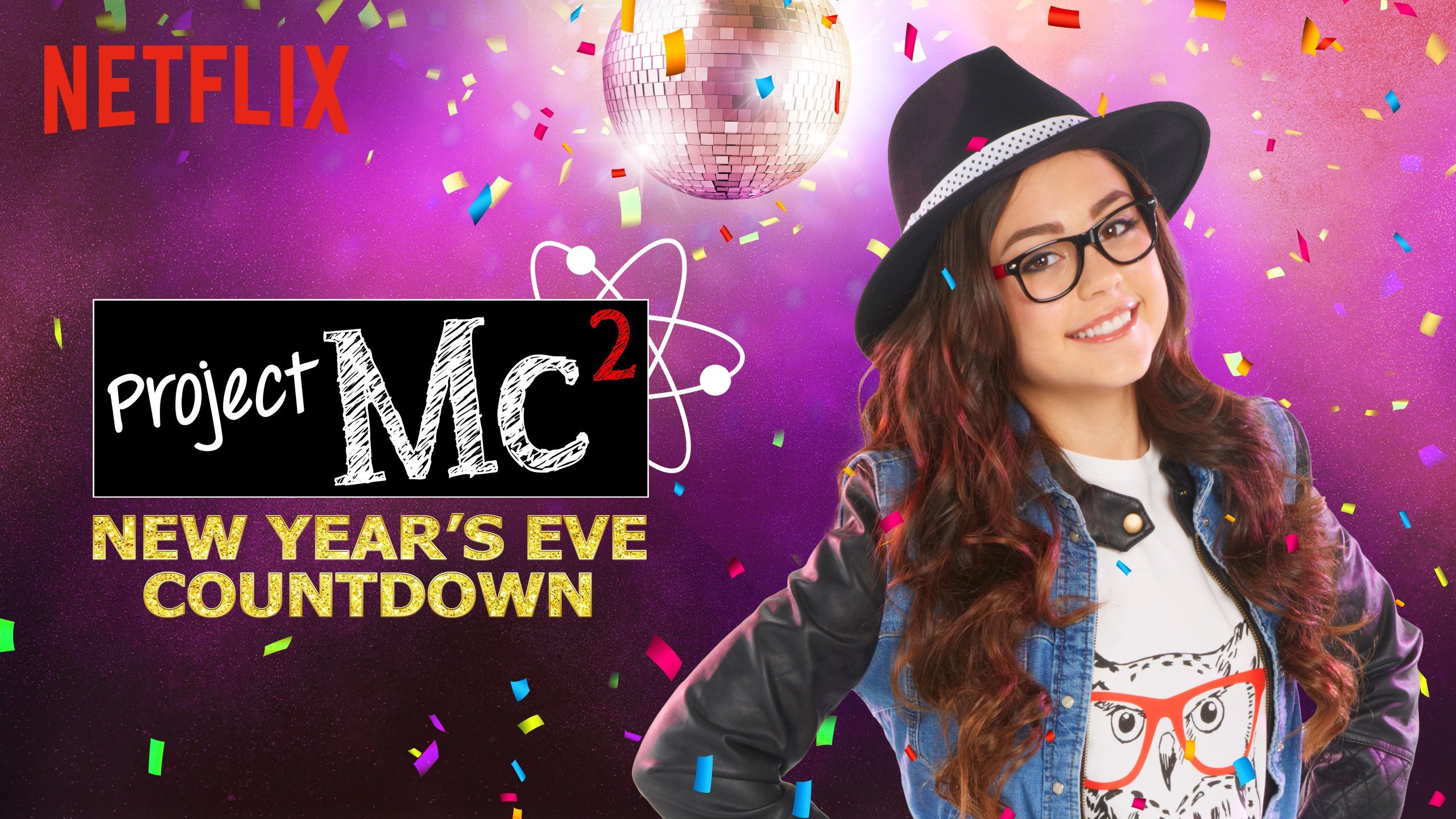 NEW YORK — Netflix is bringing back its kid-centric countdowns for parents who want their children out of sight long before they ring in the New Year.

Netflix claims most parents fool their kids (or try to, anyway) into believing that midnight happens earlier than it actually does on New Year’s. Netflix helps them by offering a streaming three-minute countdown led by characters from kid’s show.

It’s expanding the service this year with a list of kid characters:

Parents can set the countdown for any time they want. Happy New Year!