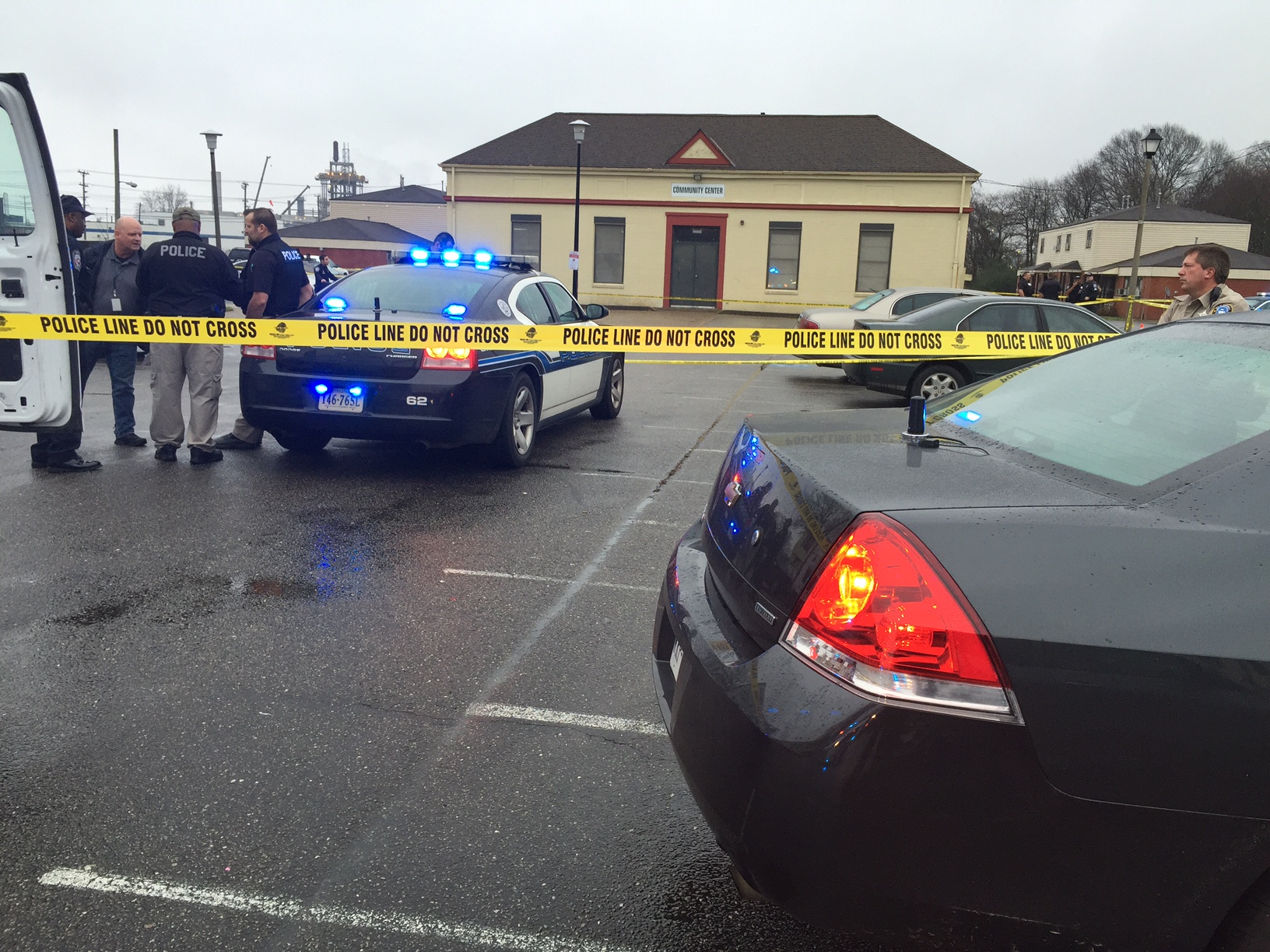 It happened just after 1 p.m. in the 800 block of Davisville Street.

Neighbors told police three men, who were described as in their late teens or early 20s, were arguing before they heard shots fired.

Police said a second victim arrived at John Randolph Medical Center in a private vehicle. He was then taken VCU Medical Center where he was in critical but stable condition at last check.

Officials said a third man, who was with the person who was killed, was hurt when he slammed into a light post as he was running away. Police questioned him about what happened.

Officers recovered a firearm at the scene.

If you have information that could help investigators, call Hopewell Police at 804-541-2284. Anyone with a news tip can submit one here.

BREAKING shooting in Hopewell. Neighbors tell us 3 ppl were shot, 1 dead. We are working to confirm @CBS6 pic.twitter.com/EbpJ9QazFV