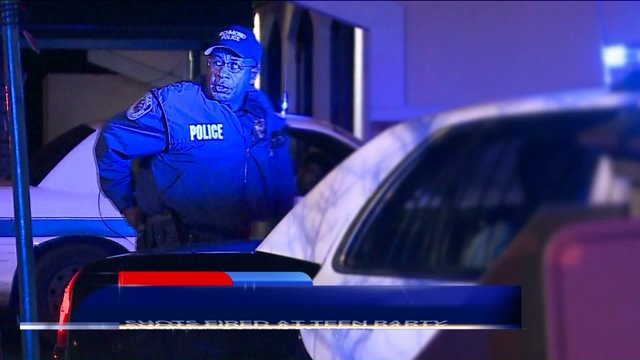 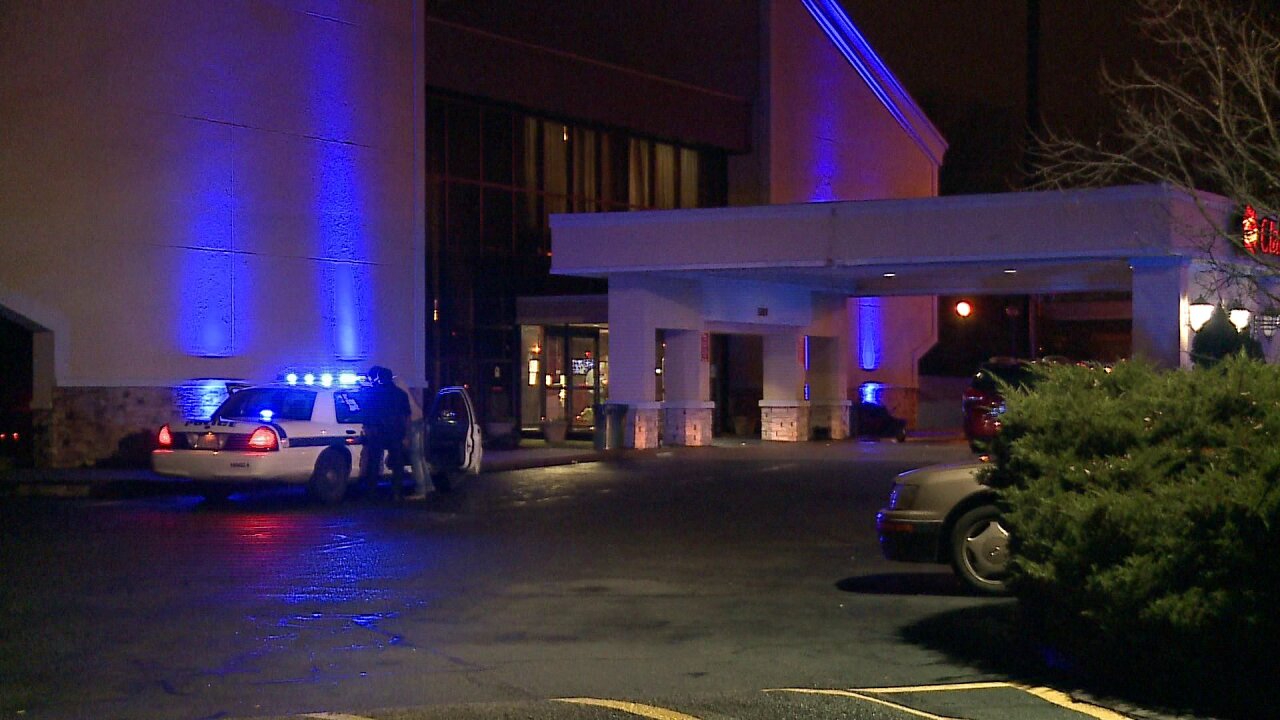 RICHMOND, Va. -- Two teenagers were detained and three adults were arrested after gunshots were fired after a party at the Clarion Hotel Central on Boulevard, near Interstate 95, in Richmond. Police were called to the hotel at about 10:45 p.m. Tuesday to disperse a large crowd of teenagers that had gathered in the hotel parking lot following a party, Richmond Police Capt. Gary Ladin said.

When police arrived, they heard gunshots and saw people running in every direction. No one was actually hit by gunfire and no one was hurt in the incident, police said.

Two teenagers were detained and charged with a curfew violation when they refused to leave the area after 11 p.m., police said. Three adults were arrested and face numerous charges. The adults have since been released from custody.