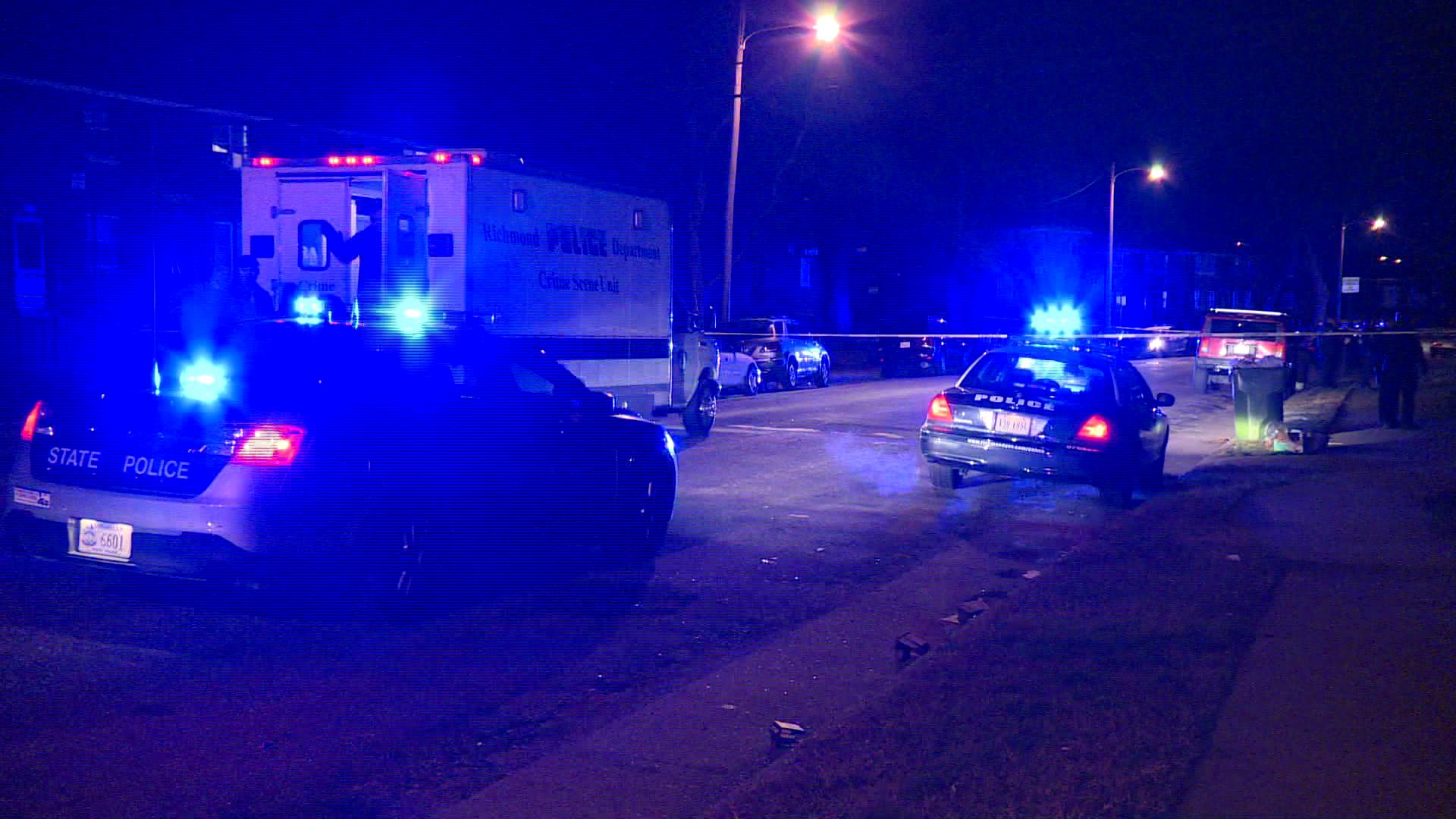 RICHMOND, Va. — Police have identified the man who was killed in a triple shooting that left two other victims wounded in Richmond’s Whitcomb Court public housing neighborhood Saturday evening. When officers arrived to the the 2300 block of Carmine Street just before before 6:30 p.m., they found 18-year-old Jaquan Clark, of the 2800 block of Broad Rock Boulevard, and another victim in a grassy area between apartment buildings.

Clark was pronounced dead at the scene. Officers discovered a third victim suffering from a gunshot wounded nearby.

The two men were taken to an area hospital with life-threatening injuries.

Less than two hours later, another man was wounded in a shooting about a mile away in Mosby Court around 8:15 p.m.

Then around 9:30 p.m., a 12-year-old girl was shot at an apartment complex on the city’s Northside. She later died of her injuries at the hospital.

“It’s very frustrating. It’s an anomaly,” Durham said when asked about the violence over the last 24 hours.

Durham urged anyone with information about any of the shootings to call Crime Stoppers at 804-780-1000.

Stay with WTVR.com and watch CBS 6 News for updates on this  developing story.