RICHMOND, Va. -- Police have released the name of the 12-year-old girl fatally shot Saturday night at an apartment complex on Richmond's Northside.

Police were dispatched to the 4900 block of Old Brook Road just before 9:30 p.m. That's near the Pine Camp Arts and Community Center and not far from Henderson Middle and John Marshall High schools.

"Upon arrival, they located Amiya Moses, 12, of the 1400 block of Treehaven Drive, at the rear of the building suffering from an apparent gunshot wound," Richmond Police spokeswoman Susan Rowland wrote in an email. "She was transported to a local hospital where she later succumbed to her injuries." 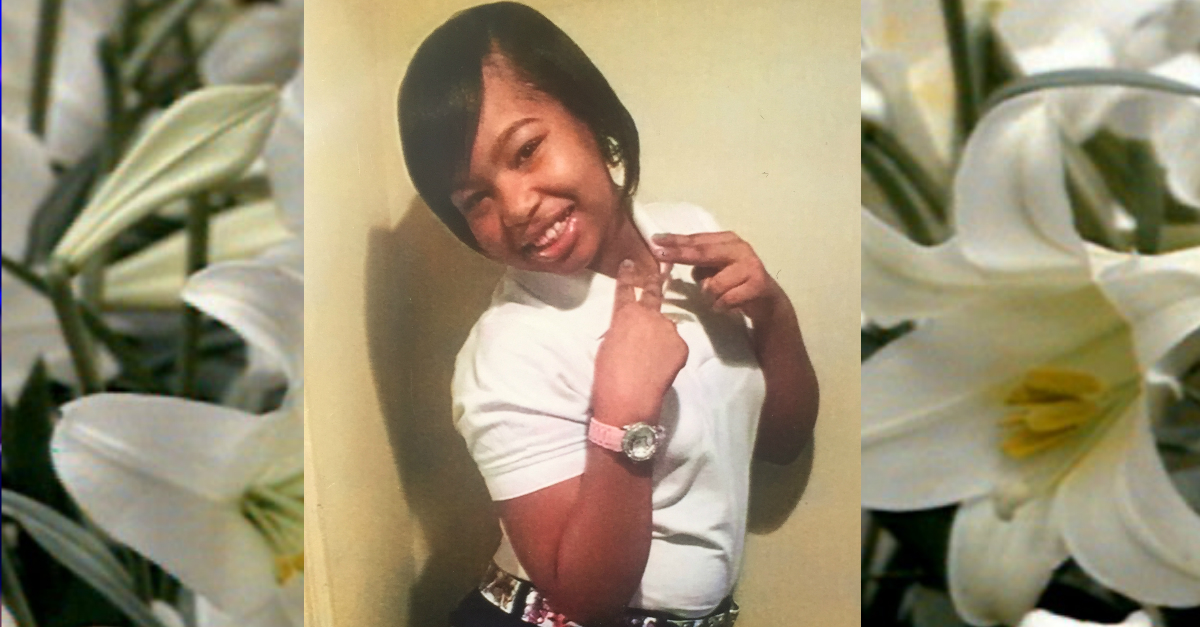 Witnesses, who called WTVR CBS 6 News about the shooting, said they spotted the victim lying on the ground.

"This is a juvenile victim and it is very important that we close this case," Durham said.

Durham also said officers do not think the incident is connected to three other shootings in the city Saturday.

"It's very frustrating. It’s an anomaly,” Druham said when asked about the violence over the last 24 hours. “We had two homicides earlier today.”

Depend on WTVR.com and watch CBS 6 News for updates on this developing story.