MIDLOTHIAN, Va. -- Christmas arrived early on Deer Thicket Drive in Midlothian Friday as Santa and his merry elves spreaded cheer just in the nick of time.

“You see the best of people in the worst of times,” Jonathan Vandermark said.

The Vandermark family was dealt a cruel blow on Easter when their beloved Virginia Rose was diagnosed with cancer. Doctors said the four-year-old might not live to see Christmas morning.

“Lot of tears. A lot of emotion,” Vandermark said.

Kelley Kassay knows first hand what their Vandermark’s are struggling with because her son, Mason, lost his battle with cancer nearly five years ago. Her Mason’s Toy Box organization rallied around Virginia Rose.

“It is heart wrenching and heartwarming. She is in pain and kids should not have to suffer like that,” she said.

Strangers and business owners showered the Vandermark’s with toys, bikes for her brothers, new appliances and a mini-van to replace a clunker.

“Speechless. [I'm] just speechless at the love that has poured out,” Vandermark said.

The tidal wave of donations moves even the jolliest of elves to tears.

“Getting out and helping somebody. I found out at a young age no matter how much you have share it and give,” Santa Claus said.

“We’re just trying to give her as many as we can this December. Today was a really big one for her,” Vandermark said.

The Vandermark family will be piling in their new mini-van soon to spend a few days at a donated condo in Myrtle Beach. The beach is Virginia Roses’ favorite place. 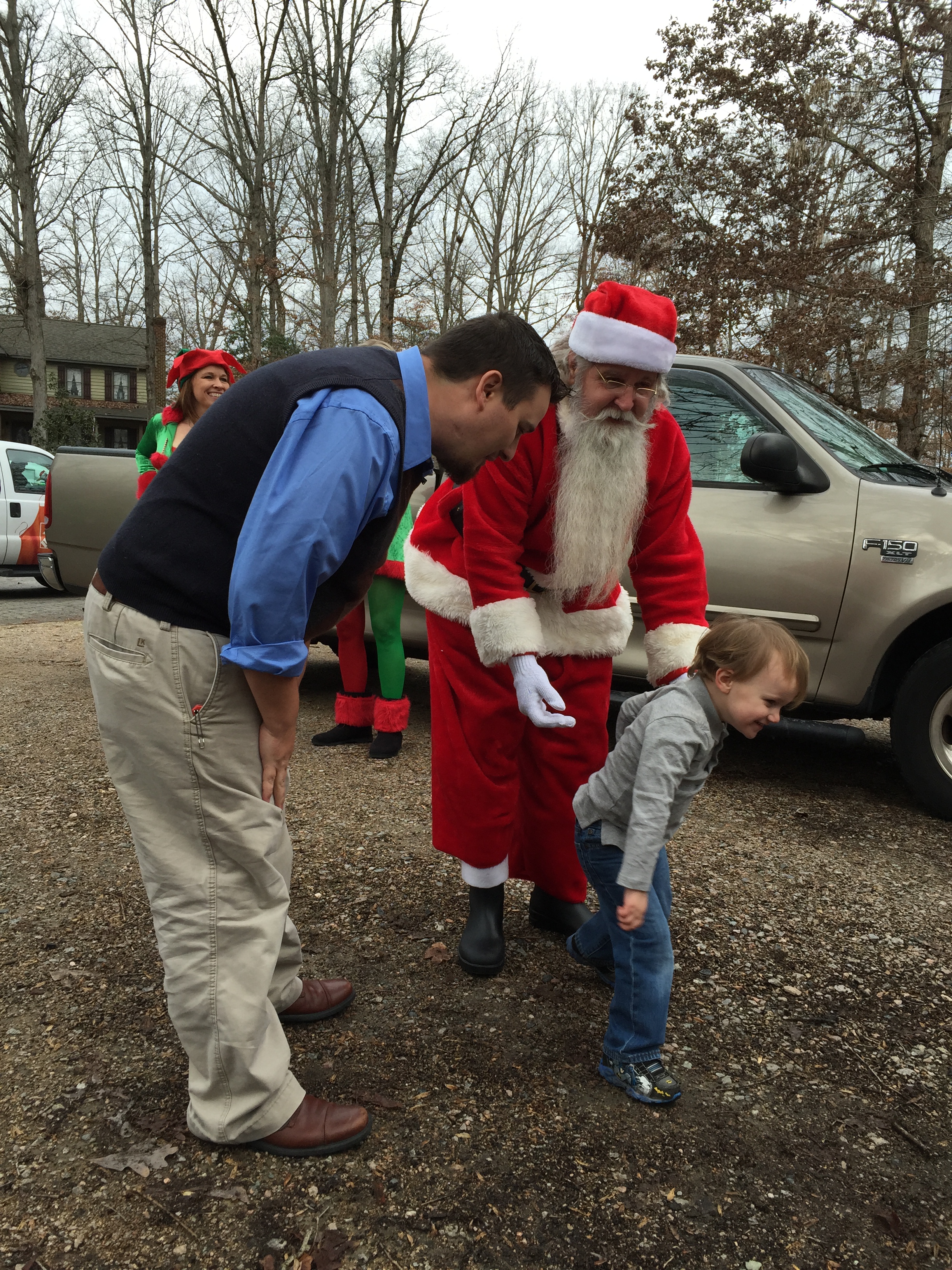