CHESTERFIELD COUNTY, Va. -- A suspect accused of opening fire on a vehicle at a gas station in Chesterfield County Thursday afternoon has been apprehended by an officer who happened to be nearby, officials said.

It happened at the Wawa in the 7500 block of the Midlothian Turnpike.

Chesterfield police said the incident started when the suspect fired shots at a group people he knew inside the vehicle. That vehicle then sped off, officials said.

There is no word whether anyone inside the vehicle was injured.

Officials said an officer on holiday patrol near the gas station, responded and arrested the suspect.

WTVR CBS 6 spoke with a woman who at the Chesterfield Village apartments behind that convenience who said she is fed up with the increase of violence in her neighborhood.

"It just makes me scared because I come up here. I get gas, go into the store. It could've been anyone,” Tracy Burns said. “There needs to be more security. There are people constantly walking up. Just a lot of traffic, people hanging out -- and they need to do something about it."

Police have not released the name of the suspect or the charges he is facing.

Police are investigating what sparked the shooting.

If you have information that could help investigators, call Chesterfield Crime Solvers at 804-748-0660. 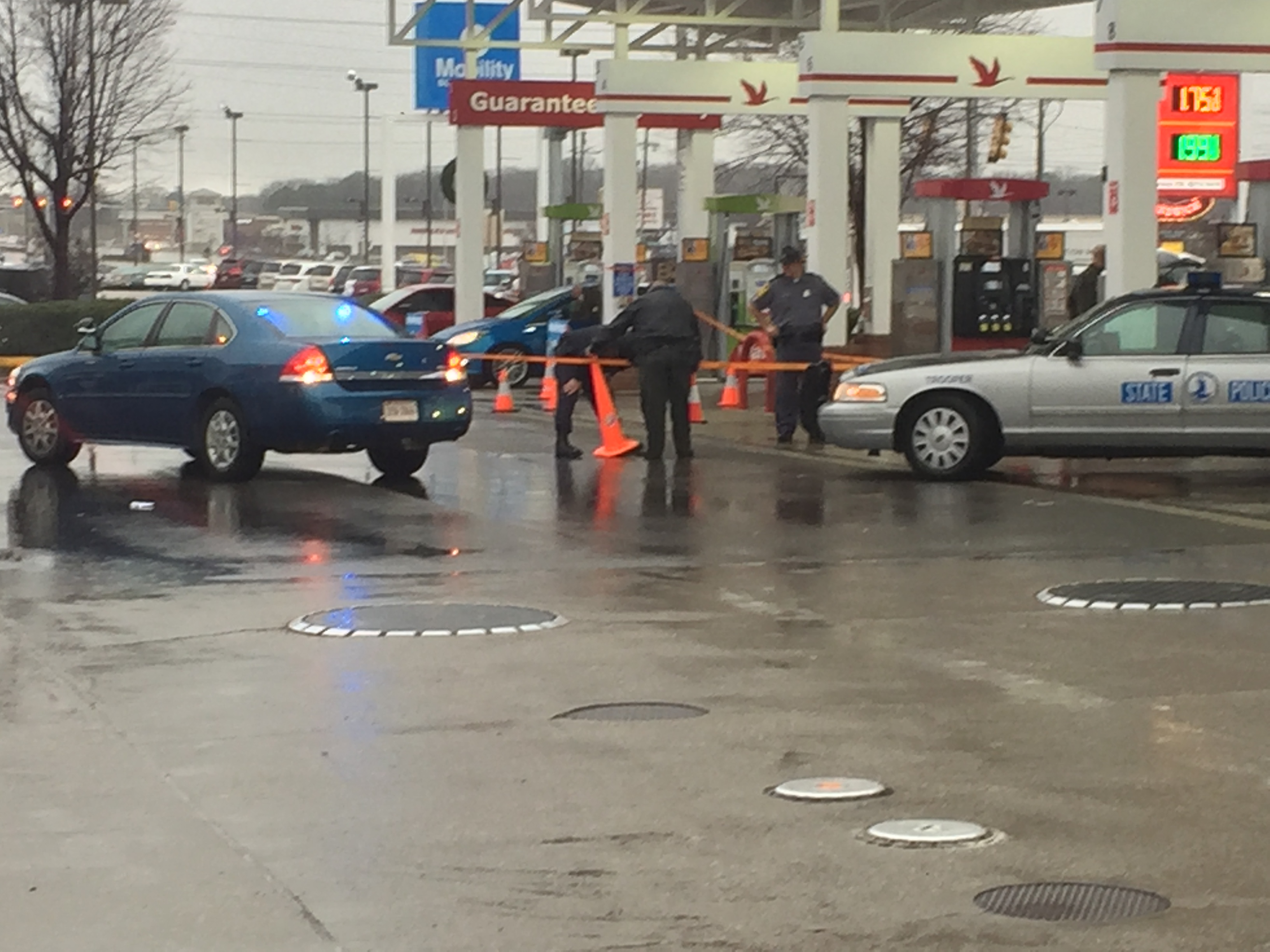