An engineer working on the station’s roof said he heard screeching tires just before the woman was hit.

There has been no word on the victim’s condition, but she was transported to an area hospital.

Stay with WTVR.com and watch CBS 6 News starting at 5 p.m. for updates on this developing story. 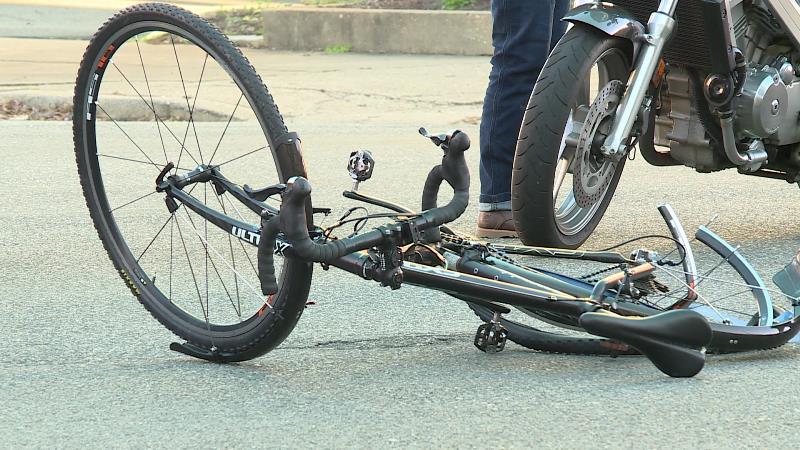