HENRICO COUNTY, Va. -- A man was shot through the window of a Henrico home, sources told WTVR CBS 6 reporter Jake Burns. That man was found shot at a home along the 4400 block of Chickahominy Avenue, near Ott Street, early Monday morning, according to Henrico Police. Officers responded to the home, near Mechanicsville Turnpike and East Laburnum Avenue, at about 4:45 a.m. when someone called 911 to report a breaking and entering, police said.

When officers arrived, they found the person who was shot. That person was taken to the hospital with life-threatening injuries. The shooting victim lived in the home, police said. 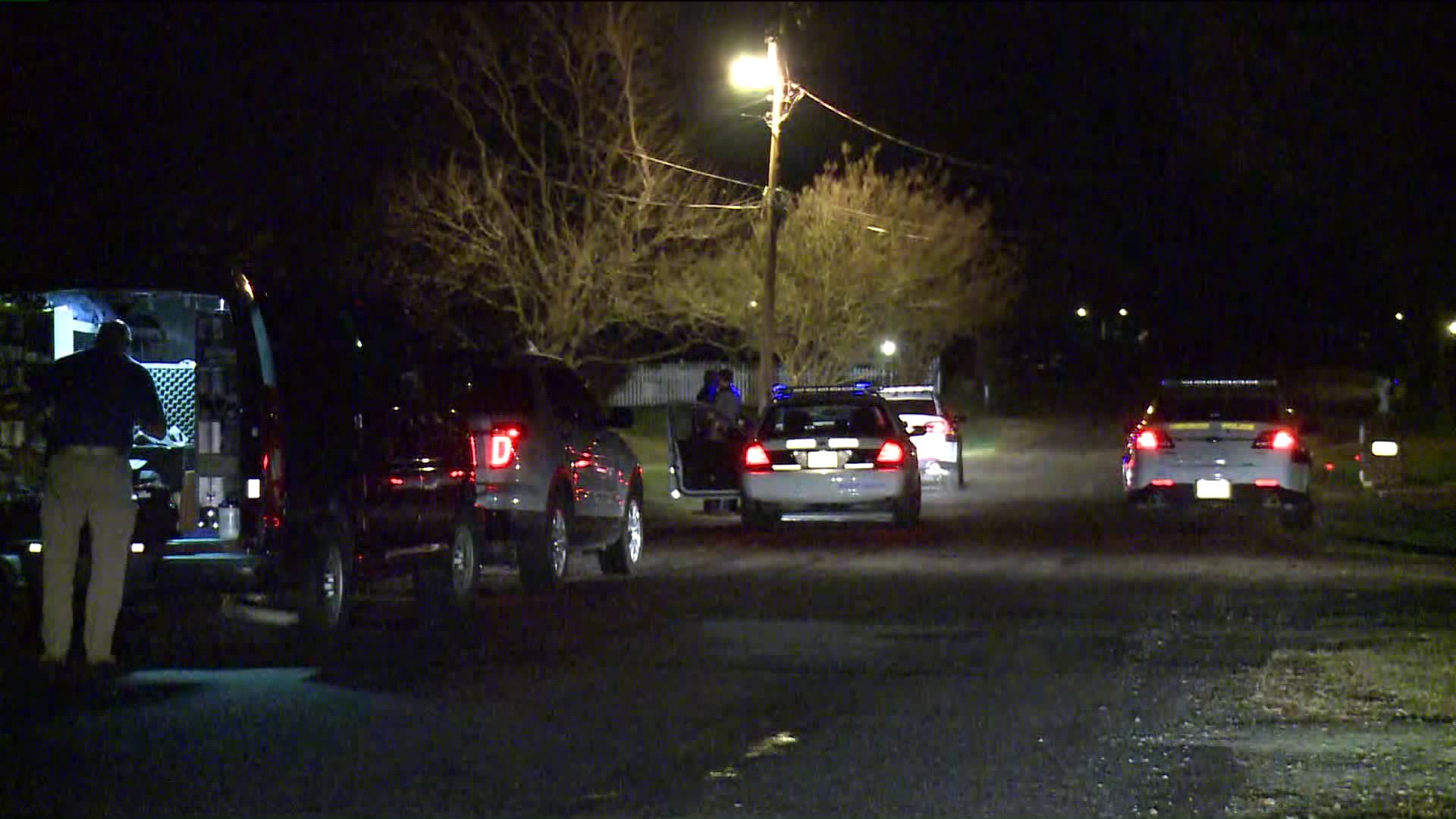 Police have not yet released information about a possible suspect in this shooting. This is a developing story. Anyone with additional information can submit a news tip here.