RICHMOND, Va. -- Officials with Martin's announced the grocery store chain will close three of its Richmond-area stores by next summer because of expiring leases.

Company officials announced Friday "a business decision" regarding the leases means stores in Richmond, Petersburg and Mechanicsville will be closing.

After those three stores close in the summer of 2016, Martin's will operate 20 stores in Central Virginia.

The following Martin's stores will be closing in 2016:

Officials said 357 employees work at the three locations that are closing. Both full and part-time workers will have the chance to apply for positions at nearby stores.

“We have made the difficult decision to close these locations,” Martin's President Tom Lenkevich said. “The Petersburg, Mechanicsville and Stony Point store teams have worked very hard and we greatly appreciate the dedicated service of our associates.” A Martins’s employee at the Richmond store, told CBS 6 off camera, the company has had several meetings about this issue and management has been very open about this situation.

The chain closed its Henrico Dumbarton Square shopping center store in July over slumping sales. That store, which was originally one of the locally owned Ukrop’s stores, was located in Henrico at the corner of Staples Mill Road and Hilliard.

The anchor store's closing had business owners in the shopping center worried.

“Martin's is our main attraction here in the shopping center,” Slava Kirzhner, a manager at Cigarette Warehouse, told WTVR in July. “After they leave, I’m not sure what’s going to happen -- if we're going to be able to survive or we might have to go somewhere else.”

Additionally, Martin’s announced it would replace its Bermuda Square store on Jeff Davis Highway in Chester with a new store in the same shopping center.

That new store is scheduled to open next year.

What is Richmond's best grocery store? Sound off on the WTVR CBS 6 Facebook page.

Here are some photos snapped on the last day of business at the Dumbarton Square store. 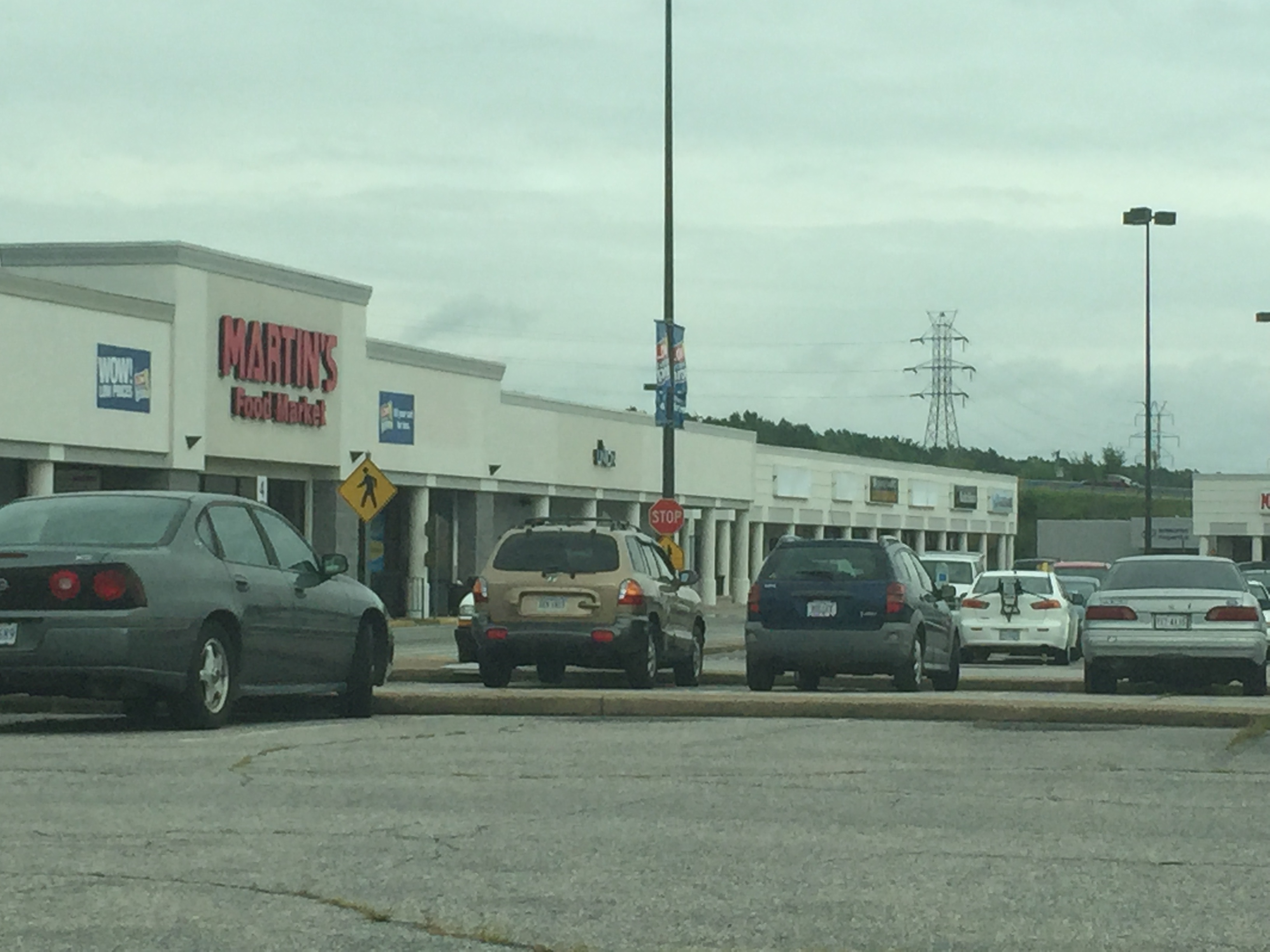