RICHMOND, Va. -- Three people were shot inside a home near the intersection of R and 34th Streets in Richmond Tuesday morning, according to Richmond Police. All three shooting victims were taken to the hospital with injuries that were considered non-life threatening, police said.

All three shooting victims are male, police added, but their ages have not yet been released. 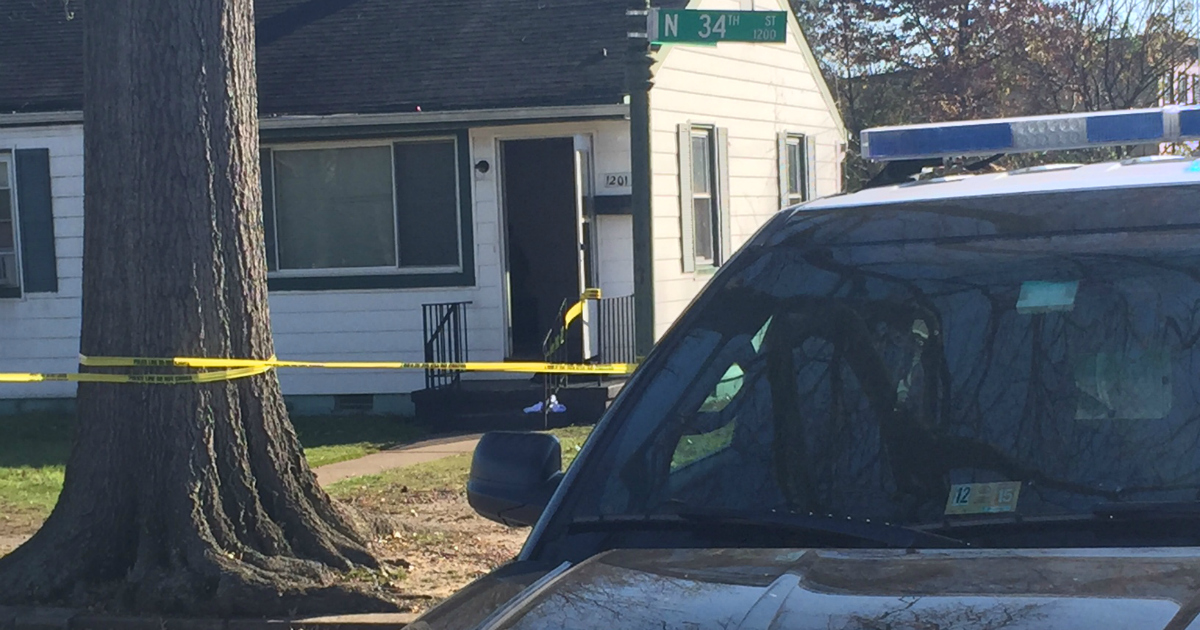 Police have not yet discussed the search for suspects as they continued to investigate the circumstances surrounding the shooting. Officers were called to the neighborhood just before 10 a.m. Police believed the shooting took place inside the home.