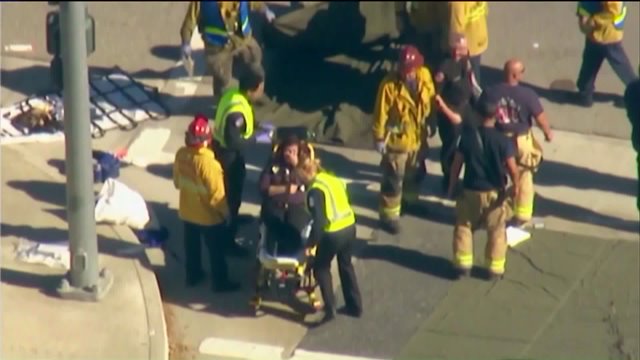 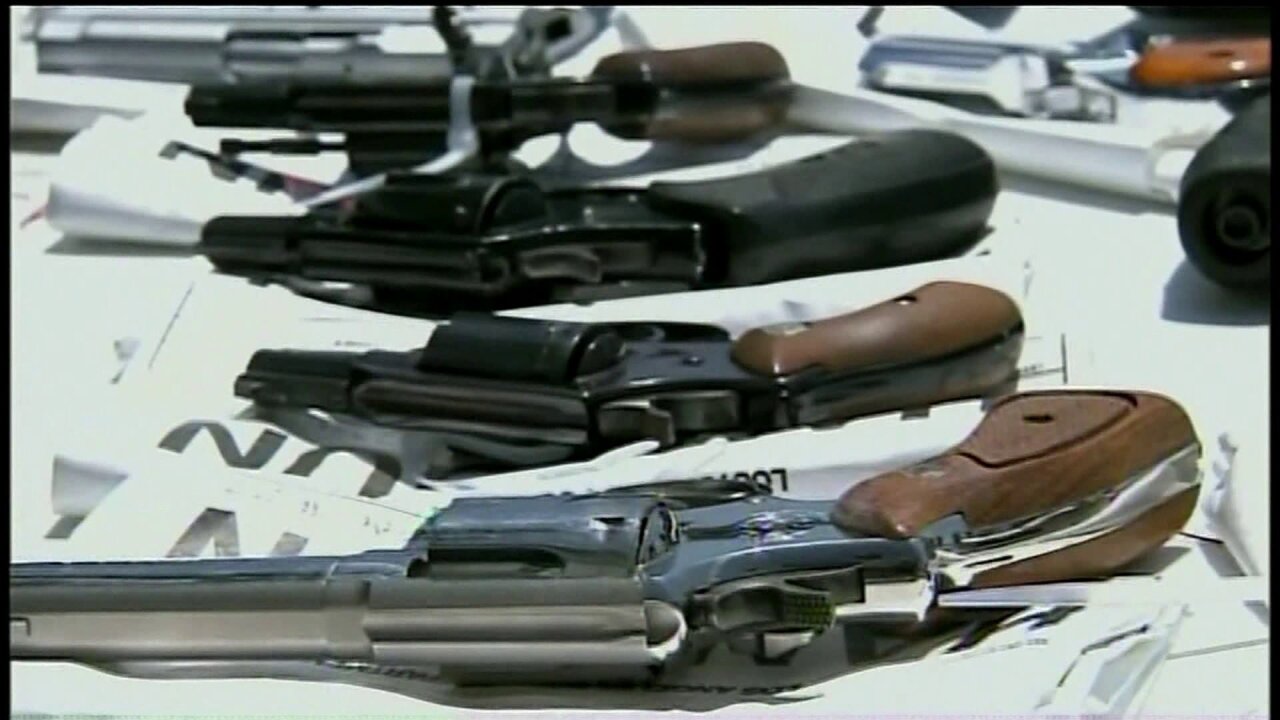 RICHMOND, Va. -- The President of Liberty University recently encouraged more of his students to carry guns.

"I just want to take this opportunity to encourage you to get your permit, we offer a free course,” said President Jerry Falwell.

The news was met with sharp criticism by some, Governor Terry McAuliffe calling Falwell's words "rash" and "repugnant."

But what do college students think?

Others aren’t so quick to agree.

"As a professor I would feel very uncomfortable with the fact I would have potentially thousands of students running around with a gun," said VCU Professer Marcus Messner.

At VCU guns are currently banned on their property and in academic buildings, as well as residence halls.

Jeff Picchi, owner of the Smoking Gun Shop and Range said that the reality is in the wake of the terrorist attack in California more people are buying guns, not getting rid of them.

"It's been some of our best weeks ever," Picchi said.