‘We will be back,’ Brandermill family says award-winning Christmas Lights will return in 2016

CHESTERFIELD COUNTY, Va. -- It was voted best holiday light display in the country last year by USA Today, but a popular house in Brandermill won't be lighting up this Christmas. Earlier this year Hunter Bottoms announced the award winning lights would go dark this year.

"It's terrible, it's the worse, and I'm still really upset about it,” said Hunter.

The Bottom's family told CBS 6 they decided not to decorate this year, mainly to give their neighbors a break from the heavy traffic their popular house attracted. 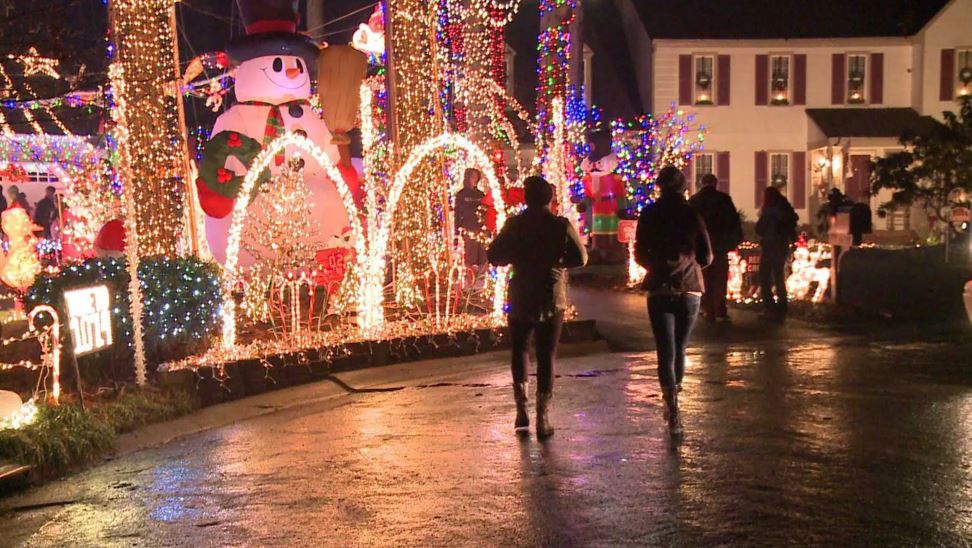 "We really felt like everybody needed a break,” said Buck Bottoms.

Bottoms said that in 1995 he and his father started the tradition of decorating their Midlothian home for the holidays. Last year's display featured more than 178,000 lights, 34 inflatables, 42 blow molds, 50 strobe lights, three snow machines and a fog machine.

The home attracted a ton of traffic to the Midlothian community. Complaints from neighbors last year prompted the Bottoms' family to pull the plug on display earlier than they originally planned.

But the father and son duo said this break won't last long, they hope to have the lights back on next year, so they can see all the smiling faces.

"We will be back,” said Buck Bottoms.