HENRICO, Va. — The Virginia Department of Alcoholic Beverage Control held a grand opening on Dec. 2 for their newest store, located at 3450 Pump Road in Henrico County.

The public was invited to tour the store and enjoy refreshments.  Vendors offered tastings of alcoholic beverages and hors d’oeuvres.

This location is amongst the largest in the commonwealth, encompassing 6,000 square feet. It is considered one of four new “distinctive retail outlets.”  Since March of 2014, Virginia ABC has opened such premier stores in Williamsburg, Leesburg and Virginia Beach. 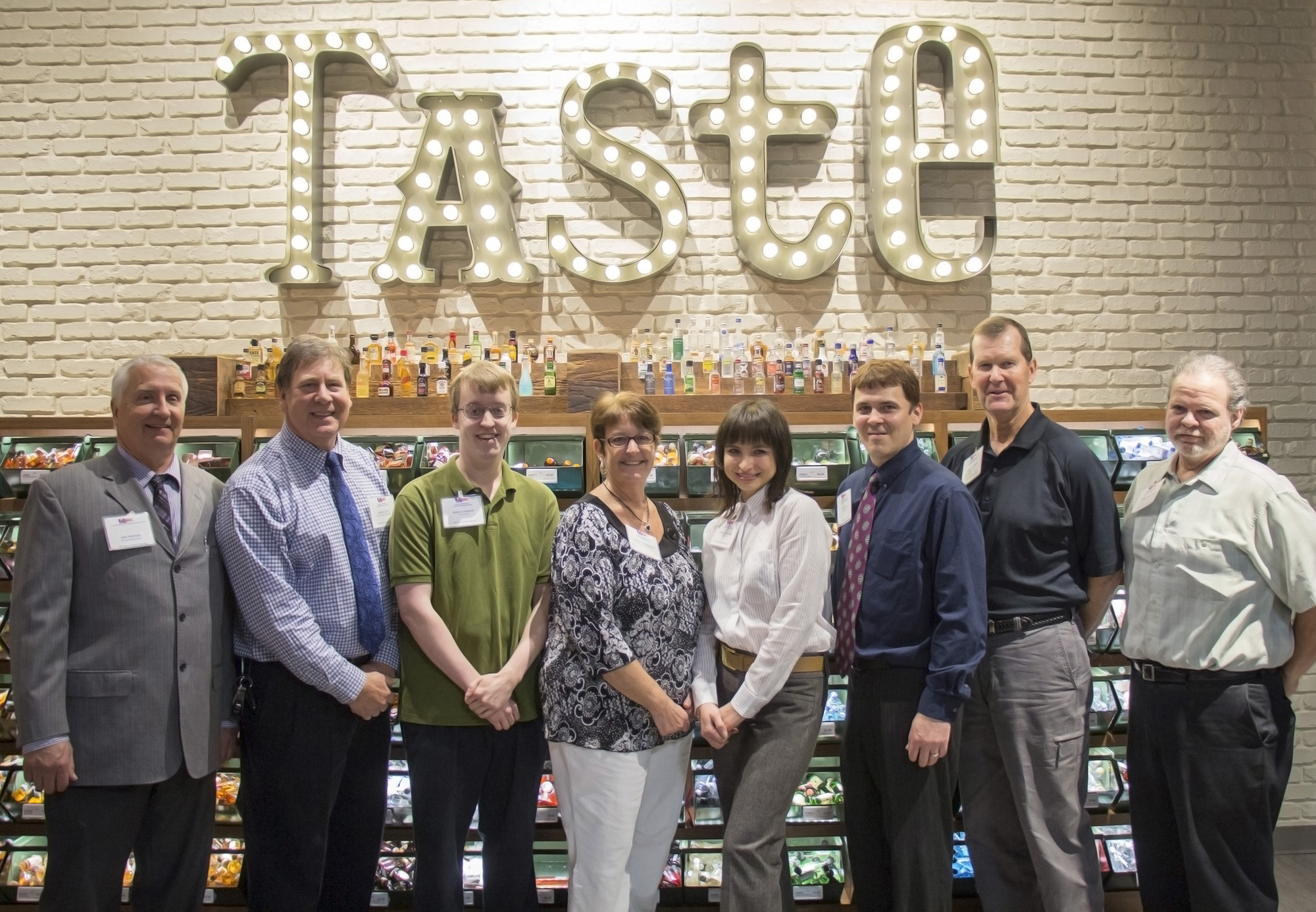 The VA ABC had a record $848.1 million in gross sales for fiscal year 2015.  The 8.6 percent profit increase ($47.6 million) from the previous year was attributed to several factors, including price hikes.

In addition to customer service initiatives in stores and online, five new stores opened and 353 stores around the state offered Sunday sales – which increased by $3.8 million, or 8.4 percent, over the previous year. Sales to restaurants increased 4.4 percent to total over $151 million.

The boozy big picture is one where Virginia’s general fund received an all-time high transfer of over $409 million, from combined state taxes, sales tax, and wine and beer taxes. That’s an extra $42.4 million over last year.

When it comes to category sales, combined whiskey sales pulled in over $43 million more than vodka. Total whiskey sales were over $264 million this year.

Jack Daniel’s 7 Black Tennessee whiskey again topped the list of ABC’s top-selling brands, with $26.9 million in sales. Not only does Jack lead, Jack leads by $8 million over the second place best seller, Smirnoff 80 domestic vodka, which had sales of $18.9 million.

The final four all sold various amounts just over $18 million each.

Fireball Cinnamon, a cordial, moved into third place with $18.8 million in sales. Hennessy VS cognac/Armagnac made fourth place, with around $18.7 million in sales and had the greatest sales growth at almost 24 percent over the previous year. Jim Beam straight bourbon, the third best-selling spirit in fiscal year 2014, dropped to fifth place with sales of $18.6 million.